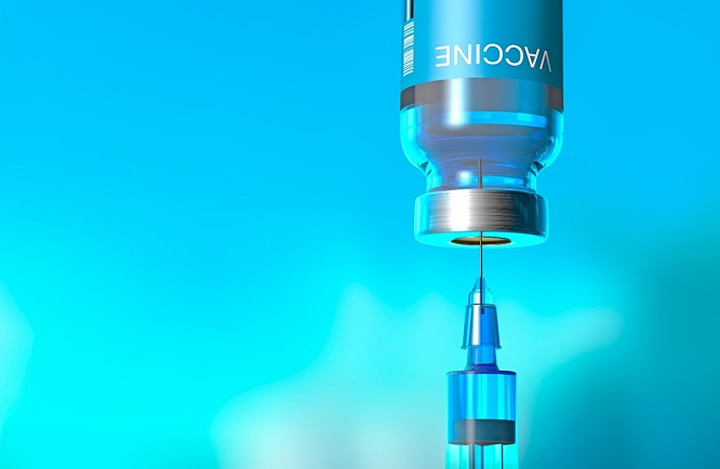 The Guardian published headline analysis on the 15th of April: “Oxford/AstraZeneca Covid vaccine research ‘was 97% publicly funded’.” This came in response to the boasting of the UK prime minister, Boris Johnson, who said that the record-fast development of Covid-19 vaccines was “because of capitalism, because of greed!” The Guardian analysis contradicted that claim.

Comment:
Boris Johnson’s comment was strange for a number of reasons. First, Capitalism dominates global culture, and the vast of majority of countries in the world have adopted it and yet they are spectators in the race to develop a vaccine. If capitalism is a success, that doesn’t mean that the countries that adopt it will share in the success. Indeed, the greedy dash for purchasing vaccines has accentuated one of Capitalism’s flaws, which is the massive disparity between those who have and those who do not have. Countries have become like pirate ships on rough seas snatching what they can from each other.

The deadlock between the UK and the EU over the AstraZeneca vaccine may only be resolved thanks to the unfortunate side effects that plague AstraZeneca’s vaccine that have dented its appeal. Pfizer is taking maximum advantage of the hard times that have befallen its competitors by hiking up prices per dose from 12 to 15.5 euros and now the EU is negotiating a new price of 19.5 euros per dose for next year’s deliveries. Most countries cannot afford that, which means that the pandemic will last longer, allowing opportunity for the Covid-19 virus to keep on evolving and for vaccine manufacturers to enjoy repeat orders on new vaccine strains to counter the variants. Tax payers in countries with high GDPs per capita will be paying for the next generation of successes.

Now speaking of tax payers, that is where the Guardian article comes in, because the reported analysis shows that 97% of the scientific know-how behind the UK’s Oxford/AstraZeneca vaccine was funded by taxes, and not free enterprise. The most developed economies have invested heavily in research and development for decades and the knowledge generated from publicly funded laboratories in Universities and research centers is the backbone upon which capitalist companies commercialize knowledge. If the free market dictated wealth allocation, without government spending from tax revenues, medicine would be far behind where it is today.

In some ways, the Covid-19 pandemic has shown up the poverty of capitalist governments in the face of a crisis. Despite heavy investment in research and development, the abdication of responsibility for people’s affairs to the free market has left the world at the mercy of greedy exploiters in these hard times. After decades of privatization and worship of the free market creed, Western government have had little choice but to throw buckets of money into the air for any company that promises to satisfy emergency needs for a host of products to fight the spread of the virus. Hopes have been dashed many times, and outright corruption and scandal are widely reported.