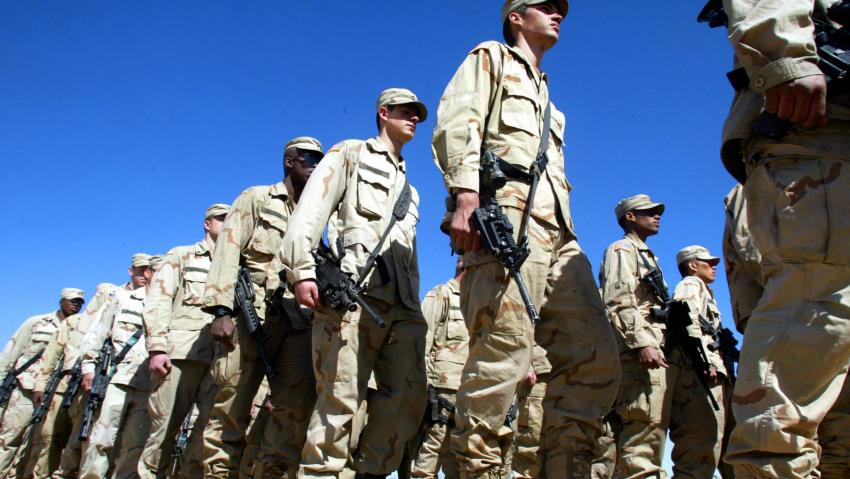 Al Jazeera published a media report on 29th August 2019 in which some Afghan women request the US with the following words: “Don’t leave us now.” The phrases refer to the ongoing Peace Deal and cooperation with the Taliban. In this report, the women raise their voices against the return of the Taliban and express their fears that their lives will become worse and they will stand in the darkness again. Child Marriage, Violence against Women, Gender Inequality, Lack of Education, and Personal Freedom etc. are topics that stand out in this media report.

But is it really that way? Is it the case that the rate of Violence, Inequality, and Lack of Education etc. declined since the US invaded Afghanistan? Has the US given justice and honor to Afghan women that they did not have before?

First of all, it must be said that it is no big secret that the political situation in Afghanistan is a deceptive game, which is directed by the US. The US determines the peace process as they wish and with whom they want or they reject it when they want it. The best example can be seen in the fresh testimony of Donald Trump this Saturday the 7th September 2019. He said that he’s calling off “peace negotiations” with the Taliban leadership after a U.S. service member was killed in a suicide attack in Kabul, Afghanistan. So the world cheaters and criminals turn the wire in any direction they want just for the sake of their own interests and profit.

Second, the hypocrite government of Ashraf Ghani is by no means concerned with the real rights of Afghan women. But what they do is that they only use ‘the woman’ to promote a picture of peace and democracy outwardly. Numerous examples reflect the nowadays real cruel reality of Afghan women because Afghanistan is consistently one of the worst countries in the world for women. Even a UN report released in 2018 women who are victims of sexual crimes and who are suffering from their complaints. In many cases, they are blamed for the claims committed against them.

Third, women suffer widespread discrimination in Afghanistan, which ranks 168th out of 189 countries in the United Nations Gender Inequality Index. The discrimination and sexual abuse against women starts in the government itself. Women have in reality no place in the Afghan government. A sex scandal in which government officials offered jobs in exchange for sexual favors is continuing in Afghanistan. For example a former security adviser to President Ashraf Ghani alleged: “Some ministers, presidents’ advisers and parliament members have their hands in prostitution,” and some women were declared winners of elections “based on sexual affairs.” This shows the true honor which democracy has given to the Afghan women today.

Fourth, a United Nations report confirms that violence against women is still largely ignored by the Afghan criminal justice system and it is rather on the increase.

According to Human Rights Watch, an estimated 87% of women in Afghanistan have experienced abuse in their lifetime. Research by Global Rights suggests that 9 out of 10 women are victims of gender-based violence. Thus, Statistics from 2014 show that 80 percent of all suicides are committed by women, making Afghanistan one of the few places in the world where rates are higher among women.

Thus, we see that the US and its mock government have failed to offer the true right and justice to the afghan women over the past 18 years of invasion. The long-awaited honor of Afghan women cannot be established by a humanly-created system. These true terrorists should stop playing with the lives of the population and they should stop exploiting the women as their peace toy.

So You Honorable Afghan Women! Get up and revolt against deceptive democracy! Stand up for your daughters and grandchildren. Don’t let the US to trample their rights with their cruel feet just so that they themselves are straight upright. The true justice for you and your daughters is provided only by the pronounced Islamic system where you do not have to fight for gender equality and everyone has their position in the society, where you get the excellent education because the Islamic system offers each citizen a unique education, where you will be protected from violence because the Islamic penal system protects the honor and life of every single citizen and where you don’t have to sell your honor to participate in politics because it is the duty of every Muslim to take care of the affairs of the Ummah.

So venerated Afghan sisters! Cry out loud the appeal to the US and its allies: Get out of Afghanistan!!!