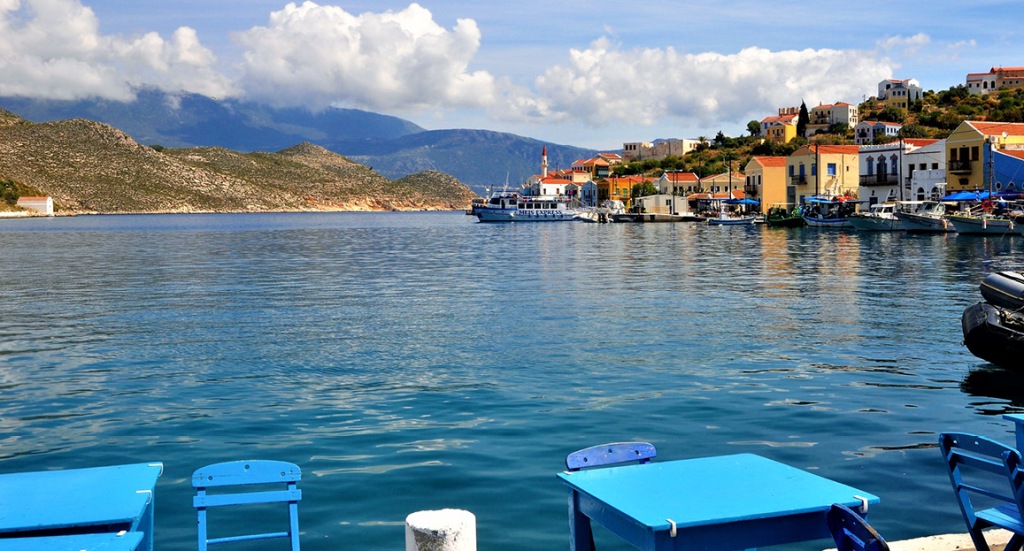 “Turkey will get what is rightfully its in the Mediterranean, the Aegean and the Black Sea. Just as we do not have our eye on anyone’s lands, sovereignty or interests, we will never make any concessions on what belongs to us, either. To this end, we are determined to do whatever it takes in political, economic and military terms. We want all to see that Turkey is no longer a country whose patience, resolution, capabilities or courage can be tested.”  (tccb.gov)

Sultan Alp Arslan, one of the leading commanders of the Islamic Ummah, won the victory of Manzikert, one of the most important victories in the history of Islam, against the 200,000-strong Byzantine army under the command of Romanos Diogenes in 7 Dhu’l Qa’da 463 AH (26 August 1071 CE). As it took place in the Manzikert lowland, a district of the Muş province in the Southeastern Anatolia region, this victory has been celebrated annually, for a little while. In this year’s celebration, President Erdoğan used these statements on the tension of hydrocarbon fields in the eastern Mediterranean between Turkey and Greece.

Mevlüt Çavuşoğlu, who held a joint press conference with German Foreign Minister Heiko Maas, who came to Ankara on 25 August 2020, said: “If you make statements like no, we will defend our rights, no, we will conduct military drill or you put a foot wrong, this time we will not cause an accident, but rather we will do what’s necessary without hesitation. Therefore, act in common sense and don’t rise to the bait of these countries.” In the statements made by both the President and Çavuşoğlu, a clear threat to Greece and an upright stance (!) are seen. In this context, we would like to declare the following points.

Although there are other explanations on this subject in the history books, this report is also true. However, what is important here is the truthfulness of Sultan Alp Arslan, his complete worship and loyalty about Islam and his look to disbelievers. He clearly demonstrated how strong and powerful the Islamic Army is, even if it is few in number. The victory of Manzikert will not be celebrated by heroic speeches in the fields. It can be done by putting the enemies of Islam to their places with the armies under his command in the jihad fields against the arrogant disbelievers.

However, we believe that this power exists in today’s Muslims and we need commanders and caliphs such as Sultan Alp Arslan, Salah al-Din al-Ayubbi and Al-Mu’tasim who will show this strength and power to the arrogant colonialists such as France, America, Russia and the UK and put them into their places. With the permission of Allah, these days are of course close.