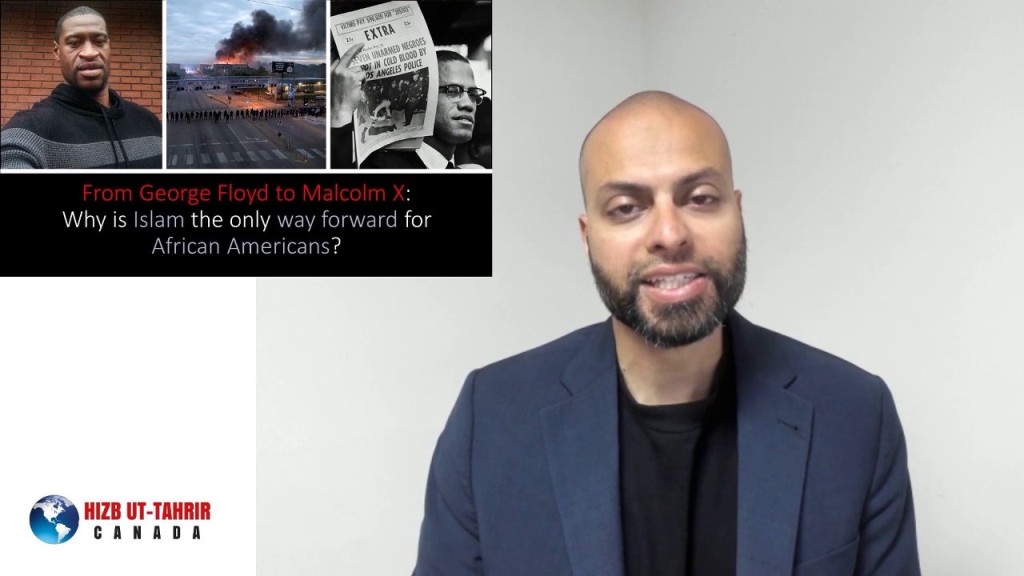 Establishing the systems of Islam is the only way out for all people, especially African Americans, by demonstrating that second class citizenship is permanent. This will be explored in the following multiple videos.

– Part 1 –
This part goes from slavery to the 1970s to show the US Capitalist system invented racism to create divisions between the poor, how Martin Luther King said that the civil rights movement would fail to liberate blacks because it didn’t address the poverty of whites, and how the Republicans used racism to win elections.

– Part 2 –
This part looks at how drug laws are designed to discriminate against African Americans. Specifically, the drug war created incentives for law enforcement to target people of colour, African Americans and Hispanics.

– Part 3 –
This part looks at how the protections advertised by the democratic system do not exist in reality for African Americans. The system puts people into a second class by labelling them as felons by making it difficult to get a job and barring them from public housing and food assistance.

– Part 4 –
Summary: In this discussion, we explore Islam is the only way forward for African Americans. We explore the life of Malcolm X and look at how Islam transformed not only his life but how he saw Islam, unlike Apartheid America, as a transformative way of life that could solve the race problem.