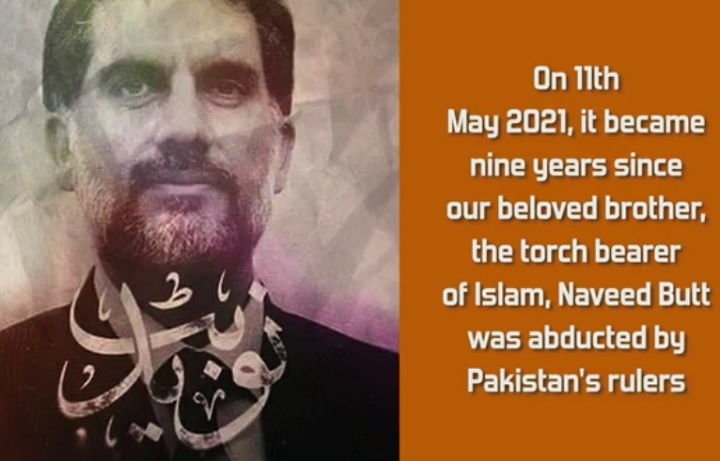 More than nine years have passed since the regime in Pakistan kidnapped engineer Naveed Butt, the official spokesman for Hizb ut Tahrir in Wilayah Pakistan, and since he was abducted and his whereabouts are unknown!

In this regard, Hizb ut Tahrir in Britain sent a delegation to the Pakistani High Commission in London to demand the immediate release of the arbitrarily and criminally abducted engineer, Naveed Butt, for his demand for the resumption of Islamic life and for carrying the da’wah in the manner of the Messenger of Allah (saw).