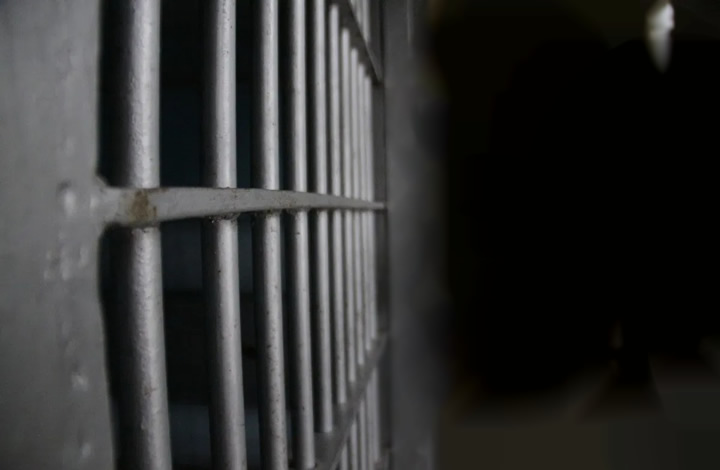 The Houthis are going to extremes in arresting the dawah carriers of Hizb ut Tahrir in Yemen; Shayef Al-Shradi, Ayoub Shayef Al-Shradi, Muhammad Al-Sarari, Fahd Al-Sarari, Abdul-Qadir Al-Sarari, Mohsen Al-Jaadabi, Mahmoud Al-Muhajiri, the brother of one of the Shabab in the party, since Rajab 1442 AH, without any crime they have been guilty of except for their tireless work in making the rulings of Islam the sovereign over earth, and removing sovereignty from others.

A blessed month has come upon the world, which is the month of Ramadan. It was better for the Houthis – who claim they are on the Quranic path – to hasten to seek forgiveness from Allah (swt), and to repent to Him from the arbitrary criminal acts committed by their hands against the right of the Islamic Ummah and the right of the dawah carriers of the workers of Hizb ut Tahrir who are working towards its rise from the decay in which it lives, as a result of the demolition of the Khilafah (Caliphate) a century ago.

In this blessed month, we raise our hands to Allah (swt), and we call on Him to take revenge on the unjust Houthi rulers, whose oppression filled the horizons, and they think they are doing good.

We are completely confident in the fulfilment of Allah’s promise to establish the second Khilafah Rashidah (rightly guided Caliphate) upon the method of the Prophethood, Allah willing, who says:

“Verily, We will indeed make victorious Our Messengers and those who believe (in the Oneness of Allah – Islamic Monotheism) in this world’s life and on the Day when the witnesses will stand forth, (i.e. Day of Resurrection)” [Ghafir: 51].

We call on those in charge of this group, and the wise among them in particular, to stop the injustice committed by their group in all of its forms against the dawah carriers, and they have to show people the goodness in them and manifest that through their actions by working towards giving the sovereignty to Shariah, and being in line with Hizb ut Tahrir who is working towards achieving that.

The injustices of arrests of Hizb ut Tahrir workers are aimed at achieving the interests of the Western disbelievers and their allies in the war against calling for the establishment of the Khilafah that the Western disbelievers have been waging to prevent the return of the rule of Islam to the land after an absence of a hundred years. Hizb ut Tahrir is the pioneer, who doesn’t lie to its people, extends its vision and thought to Allah the Almighty alone in achieving its goal of establishing the second Khilafah Rashidah upon the method of the Prophethood.

The Messenger of Allah (saw) says:

“Then they will be a Khilafah upon the method of the Prophethood.”