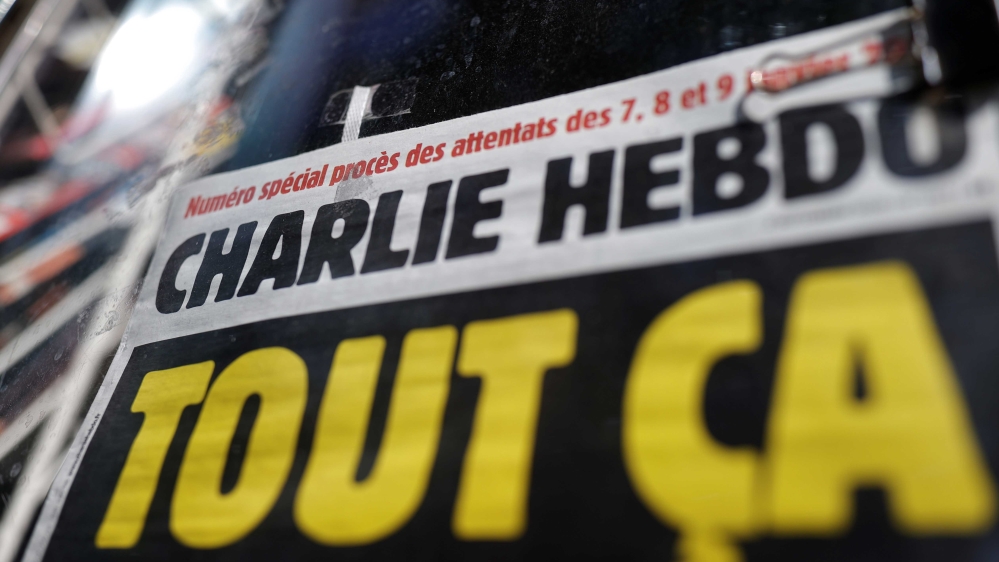 What we are witnessing in France is the Clash of Civilizations. For too long has the Muslim World been forced by its ruling elite and intellectuals to accept the notion of co-existence and adoption of Western Civilization with certain modifications. The whole jurisprudential, intellectual and political effort of evolving a new governance model for the Muslim World where Western political and governance systems, built on Western values, are modified to incorporate certain lip service to Islamic Values, and then imposed upon the Muslim populations have been going on for almost a century since the destruction of the Khilafah State (Caliphate). Take for example this argument that Freedom of Expression should have limits. This argument presumes that the challenge and rejection is not of the idea of Freedom of Expression but of its unfettered and unrestricted use. This position is part of this intellectual coercion which has been imposed upon the Muslim World by a Westernized elite where fundamental Western political values are not challenged, rather only their application in, “certain scenarios” is deemed problematic. Thus the agenda remains limited to “requesting the Western World” to reconsider its application of its value systems. This is a wrong and flawed approach.

Western Civilization is built on animosity to religion. Have we ever questioned from whom is this Freedom in the Freedom of Expression from? Naïve Westernized political and intellectual elites in the Muslim World would claim this is a general Freedom from “tyrannical restrictions” imposed by anyone, especially the regimes. This is dishonest and wrong. Freedom in Freedom of Expression is from restrictions imposed by religion. Any student of European history will tell you this. The idea of Secularism, the separation of the State and the Church, is the fundamental defining idea of the modern Western Civilization. Christian Europe’s struggles with religion forced it to come up with a new way of life where it revolted against religion in the political domain. Religion had no right to impose any restrictions on the political life of European populations. Thus the spirit of Liberalism and that of the Western Civilization is anti-religious. It was this reaffirmation of its authentic, original, going back to its roots assertion of the idea of Western Civilization and what it stands for when Emanuel Macron, may Allah (swt) destroy him, declared: “(France) will not give up our cartoons.” Three French Presidents have now openly declared their support for “right to blasphemy” since the publication of blasphemous cartoons by European publications. French Courts offered legal protection to Charlie Hebdo and defended its right to blasphemy when lawsuits against its actions were brought by Muslim litigants. And Europe and the Western World marched in solidarity with Charlie Hebdo in 2015 declaring “I am Charlie” in an open challenge and attack on Muslim sanctities.

It is time for the Muslim World to completely reject the Western Civilization and work for reviving its own Civilization which is only possible through reestablishing the Islamic Khilafah State. With State power at our disposal, we will defend the honor of RasulAllah ﷺ with the threat of Military force against blasphemers. Then we will see whether the scum of the Earth like Macron or anyone else can even dare to commit blasphemy even in their own lands. And yes, that’s what we stand for. War or threat of War by the Khilafah State against all who dare attack our beloved Prophet ﷺ.