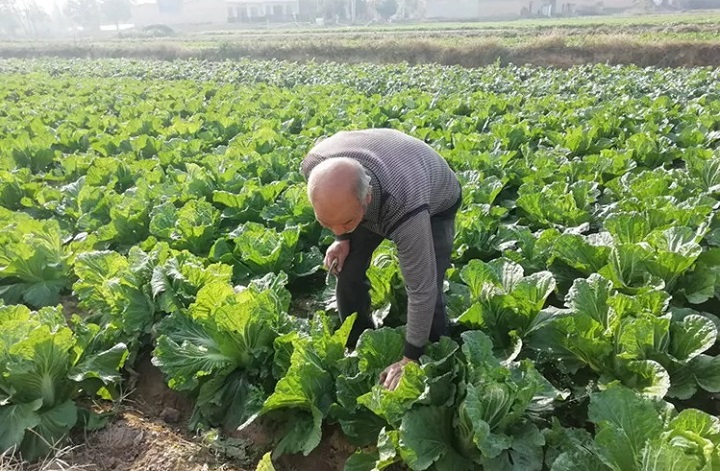 In the past weeks, there has been a commotion over the issue of food security, which is said to have been sparked by to the Russian-Ukrainian war. This is further aggravated by the halting of wheat export by the Indian government due to the heat waves that result in lower wheat production. However, according to the Ministry of Domestic Trade and Consumer Affairs (KPDNHEP), the country’s wheat flour supply is not expected to be affected, as Malaysia imports 80 per cent of wheat from Australia and the rest from the United States, Canada and Ukraine. Then, there is a sudden decrease in the supply of chicken prompting the government to announce several short-term solutions to deal with the problem. Amongst others, the government would put a halt to its exports of 3.6 million chickens a month beginning June 1, 2022 until the prices and stock of chicken in the country stabilises. Besides this, the government also plans to create a buffer chicken stock and abolish approved permits (AP) of poultry to increase opportunities for the involvement of importers in providing more sources of chicken.

Comment:
Food is one of the basic human needs to ensure survival in addition to aspects of health care. Every human being needs a certain amount of food every day to ensure the safety and security of his life. Ubaydullah ibn Mihsan reported: The Messenger of Allah (saw), said,

“Whoever among you wakes up secure in his property, healthy in his body, and he has his food for the day, it is as if he were given the entire world.”[al-Tirmidhī 2346].

Such is the parable given by Rasulullah (saw) about the food that a person needs daily. Islam has arranged food affairs to run in accordance with human nature. Islam also arranges how to overcome the nutritional problems that may exist in a society and country. The lack of food in a society or country can happen due to several factors including monopolies, disease outbreaks, extreme weather, natural disasters, prolonged conflicts, wars and so on. The problem of food shortage can spread globally, more so in today’s world, where countries have complex import-export relations with each other. These factors will give birth to the global food crisis which falls under the umbrella of food security issues. Food security for a country generally means the ability of the country to achieve agricultural production to an adequate or surplus level, for the needs of its people, so that it is no longer dependent on food imported from other countries. Politically, the inability of a country to provide adequate food to its people will cause the country to depend on other countries and allow other countries to dominate them. Today, many Muslims countries are practically dependent on foreign kuffar states for not just their food but almost all other aspects of life! It is not too difficult to conclude that the capitalist hegemony of these kuffar states is by its very nature, prone to countless human crises, including the food crisis we are experiencing now.

It is undeniable that food crisis can happen due to the reasons given above, in fact this had happened during the rule of the Khilafah. However, under normal circumstances, it is unlikely that the whole world will face the same situation simultaneously. When famine occurred in Madinah during the reign of Umar al-Khattab (ra), besides his exemplary leadership and effective and efficient management, he also solved the food shortage problem by ordering his governor in Egypt, Amr bin al-As, to bring in grain from Egypt to the Hijaz. Essentially, the Islamic state is obliged to ensure that the food supply is always adequate and distributed fairly, either by buying supplies or bringing them from other regions or by any other means within the Islamic Sharia that would solve the problem of food shortage. The state should also implement the rules of arable land efficiently as stipulated by Sharia laws and continuously put serious effort in research and development related to food security. Islam also stresses on the obligation of the public to care for each other. Ibn Abbas reported: The Prophet, peace and blessings be upon him, said,

“He is not a believer whose stomach is filled while the neighbour to his side goes hungry.” [al-Sunan al-Kubrá 19049].

In addition, there are the laws of zakat and many other Islamic teachings which assert that Muslims are brothers and must not allow fellow Muslims and state citizens to be in hunger or distress. In short, if Islam is implemented fully under a sincere Khalifah (caliph), food security will never be an issue!