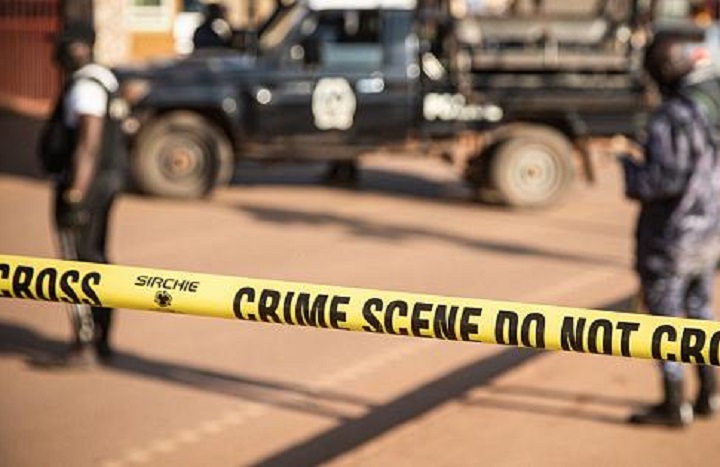 At least 20 dead bodies have been retrieved from a river in Western Kenya in recent weeks. Human rights group, Haki Africa, says most of the bodies recovered from River Yala, which flows into Lake Victoria, were found in sacks, with some tied up and others damaged signifying that the victims had gone through torture before being disposed and dumped into the river. “What is shocking and extremely disturbing is that these bodies are actually dumped by individuals who so far remain unknown.” Haki Africa’s, Executive Director. Hussein Khalid added that the local mortuary was receiving the unidentified bodies and had buried nine of them in a mass grave to make space for more bodies.

Comment:
According to residents’ accounts, the bodies don’t seem to be from the area. Some of the relatives of the discovered bodies travelled more than 200 km to Yala Sub County General Hospital Morgue to identify their loved despite tens of police road blocks along many Kenya roads. If the essence of these road blocks has not yet dawned on you, try to ferry a goat without permit, let alone a dead human being.

This is another somber mood that has yet engulfed Kenya with Kenyans still struggling to unfold the reality of a purported functional, institutionalized government that seems, if not tend to be, oblivious of gruesome murders meted out to its citizens who rely on it for protection.

Although the police have tried to distance themselves from this heartbreaking incidents, many still hold skepticism.In 2019, Human Rights Watch reported that the police killed more than 21 men and boys in Nairobi’s low-income areas “apparently without justification, claiming they were criminals“.

Missing Voices, a group of organizations documenting extra-judicial killings in Kenya, says 167 Kenyans were killed or disappeared in police custody in 2020.

This exposes the heinous face of Democratic regimes which always, in broad light day, fail to protect their citizens, who on the other side, are forced to put their trust and confidence in them, something that has now proven to be hot hard ball to take down their throat can be justified by the appalling increase in voters.