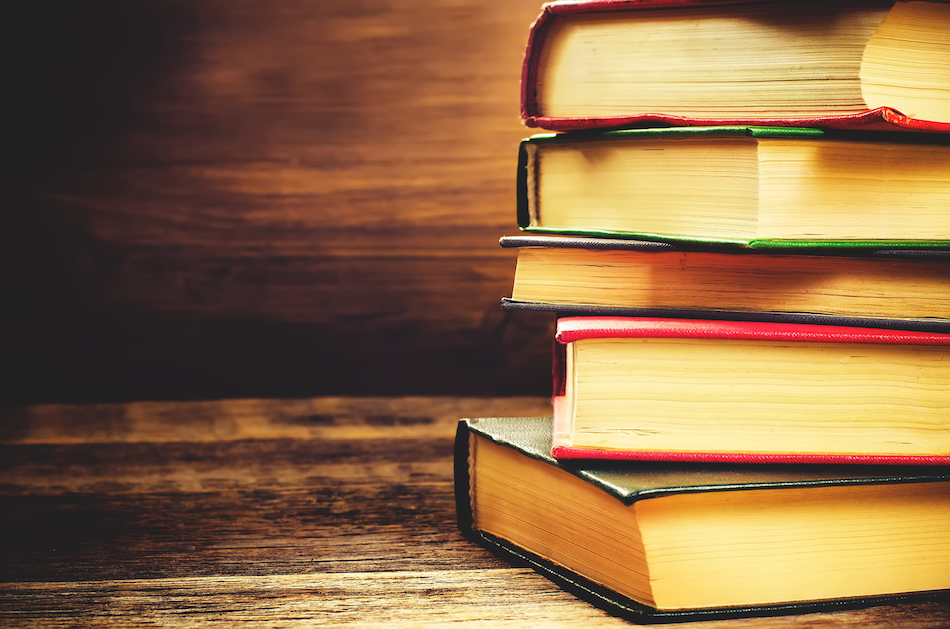 Question:
Jazak Allah Khair Sheikh. I have a question:

You said that carrying the call to establish the Khilafah (Caliphate) is a collective obligation (Fard Kifayah). Does this mean that there is no sin on the one who does not carry the call, given that there are Dawah carriers present?
Abu Ammar Ahmad

When an emirate is established, as demanded by some Islamic groups, will it remove the collective obligation (Fard Al-Kifayah) from the Ummah and from some of the groups that are working to establish it to resume the Islamic way of life in this case, or does it not remove it unless the Khilafah state is established first?

Both of your questions are on the same topic, and here is your answer:

1- It is stated in the ‘Islamic Personality’ Volume Three:

2- The Book ‘Islamic Thought’ states: [THE DUTY OF SUFFICIENCY IS A DUTY UPON EVERY MUSLIM:

[Al-Fard (duty) is the speech of the Legislator related to the decisive request of performing an action. This is like His (swt) saying:

“Go forth, light and heavy, and strive in the way of Allah” [TMQ At-Taubah: 41] It is also like his (saw) saying: «إِنَّمَا جُعِلَ الإِمَامُ لِيُؤْتَمَّ بِهِ»“The imam was made so that he is followed” and «وَمَنْ مَاتَ وَلَيْسَ فِي عُنُقِهِ بَيْعَةٌ مَاتَ مِيتَةً جَاهِلِيَّةً»“Whoever dies without having a pledge (bai’ah) on his neck, he dies the death of Jahiliyyah.”

All of these texts are speech of the Legislator related to decisive request of (performing) an action. What makes the request decisive is the connotation (qareenah) that came connected with the request, thus making it decisive, so it must be performed. The duty would not be abolished in any way unless the obliged action has been performed. The one who neglects the duty deserves punishment for such negligence, and he continues to be sinful until he performed it. There is no difference (in this regard) between the personal duty (fard ‘ayn) and collective duty (fard ul-kifayah). All of these are duties upon all the Muslims. The saying of Allah (swt):

“And establish the prayer” is a personal duty. His (swt) saying:

“Go forth, light and heavy, and strive” is a collective duty. Similarly, the saying of Rasool ul-Allah (saw): «إِنَّمَا جُعِلَ الإِمَامُ لِيُؤْتَمَّ بِهِ»“The imam is made so that he is followed”, is a personal duty. While his (saw) saying, «وَمَنْ مَاتَ وَلَيْسَ فِي عُنُقِهِ بَيْعَةٌ… »“Whoever dies without having a pledge on his neck…” is the Legislator’s speech pertaining to the decisive request of (performing) an action. The trial to differentiate between the personal duty and the collective duty in regards of their obligation is sin in the view of Allah (swt), obstructing from the way of Allah (swt) and deception for the sake of neglecting the performance of the duties of Allah (swt). In regards to abolishing the duty from the one who is obliged of it, there is also no difference between the personal duty and the collective duty. The duty is not abolished until the action requested by the Legislator has been performed whether it was requested to be performed by every Muslim, such as the obligatory prayers, or it was requested to be performed by all the Muslims, such as the pledge (bai’yah) of the Khaleefah. Each one of them would not be abolished until the action is performed  i.e., until the prayer is performed, and the Khaleefah is established and the bai’yah is taken to him. Thus, the collective duty is not abolished from any one of the Muslims if some of them work to perform it, until it is performed. So, every Muslim (who do not work to perform this duty) will remain sinful as long as the carrying the action (to perform the duty) has not been completed.

(… b- And as for the work to resume the Islamic way life, it is an obligation upon the sufficiency (collective obligation, Fard Kifayah), and because it was not achieved, it became required of everyone, so they are all sinful until it is fulfilled, except for the one who works to achieve it)

I hope the answer is clear and Allah knows best, He is Most Wise.