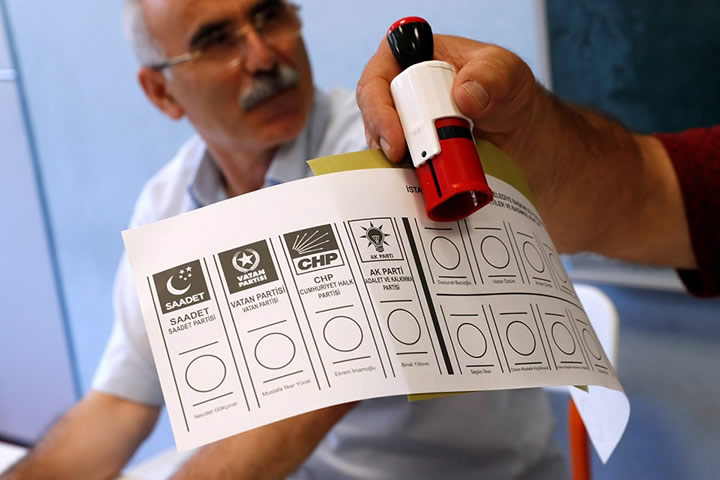 Question:
Assalamu Alaikum, I would like to ask about the Islamic ruling on participating in monitoring parliamentary elections with the evidence, Baraka Allahu Feek.

You know that the parliamentary elections that are currently being held are not permissible by the Sharia, because according to the existing systems, whether they are presidential or parliamentary, they are legislative elections for a country that does not rule by Sharia … Therefore, participation in them, or assistance in their implementation or propaganda to encourage turnout or support or likewise is not permissible.

But if your work has nothing to do with these matters “participation, implementation, encouragement and support,” as you mentioned in your question (i.e. counting votes), and I repeat, without these four things (participation, implementation, encouragement or support), but only involves a calculation aspect, that is, counting the number of votes, in this case I do not see it falling under prohibition, but the question now is: Do you guarantee that the calculation work does not mix with any of these four matters? In any case, if you guarantee that, then it is not included in the prohibition … But it is better not to do it so that the people of these systems would not use it to indicate the attendance of employees to the work of elections, because the companions of the Messenger (saw) kept away from several (Mubah) permissible acts for fear of approaching the haram (forbidden). It was authenticated that the Messenger of Allah (saw) said:

“The servant shall not reach the state of being among the Muttaqin until he leaves what there is no harm in out of caution for its harm.” (Narrated by At-Tirmidhi and said it is a Hassan Hadeeth).

This my opinion in this matter and Allah is Most Wise and He Knows Best.