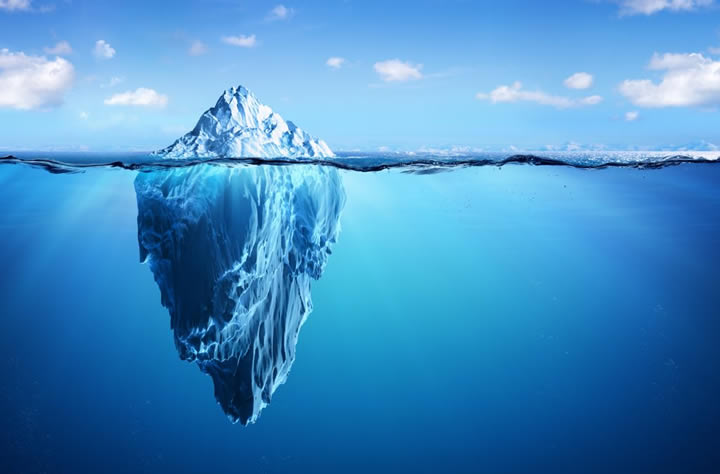 1- As mentioned in the question, the mind (‘aql), comprehension (idrak), or thought (fikr) is the transferring of the sensation of the reality by the senses to the brain together with previous information by which this reality is interpreted. That is, the intellectual process is not completed until the four elements exist: the reality, the sensation of the reality (the senses), the appropriate brain to relate/connect (rabt), and the previous information about the reality or related to that reality …

2- In order for thinking to exist in people on this earth, Allah Almighty has provided Adam, peace be upon him, with previous information that explains the current realities on earth under study. It is stated in the book of The Islamic Personality Vol. III:

[As for the saying of Allah Ta’ala:

5- Thus, the difference between previous information and previous opinions can be summed up in two main differences:

Firstly: The previous opinions are the previous thoughts of a person that are a judgment on the reality under study, in whole or in part. As for the previous information, it is what can be used to explain reality without judging it, but only to interpret it, and it is one of the factors of thinking without which thinking is not done.

6- The following are two examples to clarify the aforementioned:

a- For example, if a book in the ancient Syriac language was given to someone who has no previous information about the Syriac language, and all his senses were made to fall on the book, by sight and touch, and this was repeated a million times, he still would not be able to understand a single word of the book unless he is given the relevant information about the Syriac language. Thereafter, he will start thinking and understanding… It is not correct to say this is specific to languages; and they are invented by man, hence they need information about them. This is because the subject matter is a rational process, and the operation is a process of the mind, whether in issuing a judgment, or in understanding a meaning or in understanding the truth (Haqeeqah). So, the rational process is the same in everything. …

b- If you want to discuss a political issue in order to get the right opinion about it, let it be, for example, the issue of Turkey’s interference in the events in Libya, sending mercenary fighters and supporting al-Sarraj and the reconciliation government with weapons and information … and there was a previous opinion that Erdogan’s support for the reconciliation government forces is because of his love for Muslims and his concern for the people of Libya and because he supports the armed Islamic movements and provides them with support … etc., this opinion is a judgment on the issue that you want to discuss and not just previous information about it, and the validity of the research requires you to abandon this previous opinion and study the issue within the available political evidence objectively… and then you reach the right opinion on the issue.

I hope this clarification will suffice, and Allah is Most Wise and He Knows Best.