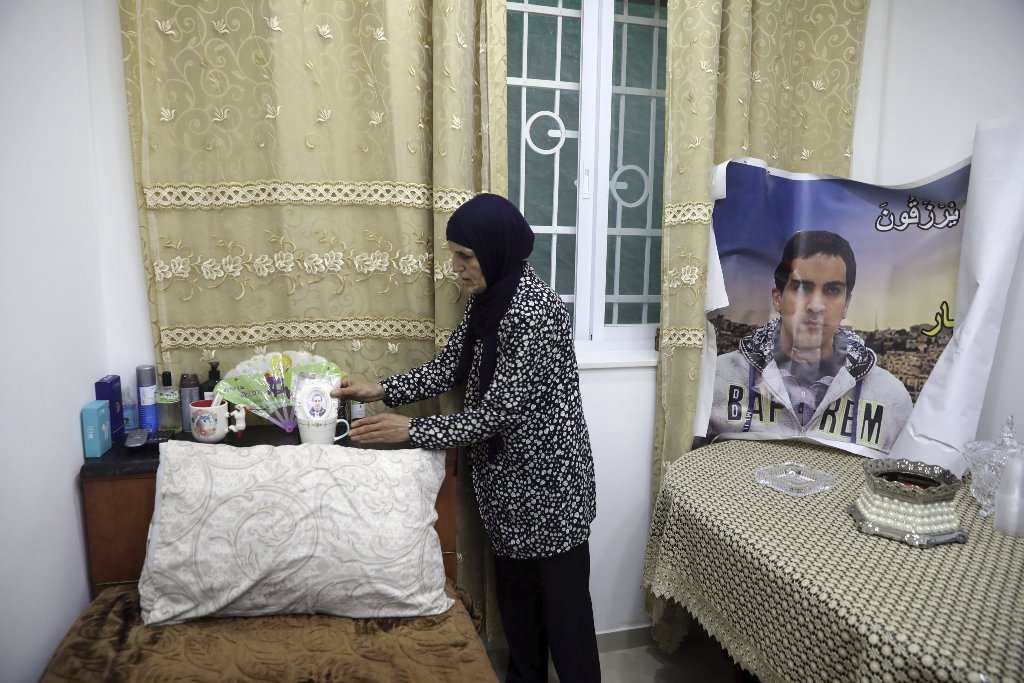 In the last 10 years, Israeli security forces have killed more than 3,400 Palestinians but only five have been convicted. (aljazeera.com)

The world is hurting. For the majority of humankind, not of the privileged and powerful 2%, life was already difficult. Covid-19 pushed us right up to the cliff edge. Then, the horror of the deliberate asphyxiation of George Floyd, by those entrusted to ‘serve and protect’, kicked us over it.

Blacks are oppressed in the Western world. Muslims are oppressed all over the world, even in their own lands. The cold blooded murder of Iyad Al Halak at the hands of the Zionist apartheid entity, was yet one more heart-wrenching tragedy amongst millions of tragedies, since we lost our ‘shield’.

Humanity is suffering everywhere. Even in lands rich, verdant, and blessed, people are poor, impoverished and wretched. Dying of Covid-19 because they are forced to risk it all to feed their families.

1400 years ago, a new, unique civilisation came into the world. Built upon a rational, intellectual creed, where knowledge was respected and truth mattered, bonding peoples of all colours, cultures and class into one indivisible Ummah. It looked after its people and endeavoured to liberate the rest of the world.

During the time of Ireland’s Great Hunger, when millions of men, women and children either perished or were forced to migrate, the Khilafah (Caliphate) came to their aid. Khalifah Abdul Majid I, sent 5 ships stocked with food to Drogheda Harbour, despite British attempts to block the Uthmani ships.

Where is that great Khilafah today?

We have forsaken it. The truth is, the colonialist nations terrorised and deceived us into abandoning the system of Rasulullah ﷺ. They infected us with nationalism, divided us and after conquering us, corrupted and reshaped Islam into their own image.

They let us keep the Aqeedah (doctrine) and ‘ibadat (worships), but ripped out and replaced the Shari’ah for the various versions of Kufr and nationalist taghut even in the Hijaz. They taught us to honour liberalism the West’s religion, and loath and fear the Shari’ah of Islam.

Rasulullah ﷺ and his companions (ra) were the epitome of Believers. He ﷺ left the cave as soon as Allah (swt) commanded him to warn humankind and plunged into the heart of society calling and striving unceasingly for Islam until it was established in Madinah.

Never did Rasulullah ﷺ restrict himself merely to ‘ibadat and dhikr. Rasulullah ﷺ and his companions (ra) implemented Islam, as a Deen, a system, completely. They were rulers, judges, scholars and warriors. They built the most enlightened civilisation the world has ever known and brought down the two superpowers of the day.

Even if all the cops in the US were to stop beating on the blacks, there would still be poverty, unaffordable healthcare, crime, exploitation and suffering, colonialism and subjugation in the world. Capitalism, fascism and Pseudo-Communism with Chinese characteristics would still be harming the world. Only the return of the Khilafah would bring the true enlightened society and comprehensive systemic change. Only then will there be justice, for Iyad, for the blacks, reds, and all of humanity.

“O you who believed, respond to Allah and to the Messenger when he calls you to that which gives you life…” [Al-Anfal:24]