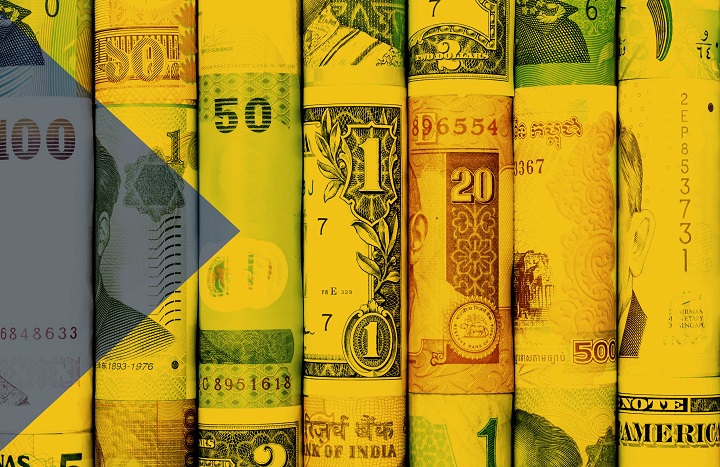 “Indeed, those [worshippers] – destroyed is that in which they are [engaged], and worthless is whatever they were doing.” [Al-A’raf: 139]

Monday, 4th October 2021, was a difficult day for the West in general and for Capitalism in particular. Three scandals for the Western civilization occurred in one day; which further eroded the confidence of its people in the Capitalist ideology and its secular creed. Although details of this information started to surface before October 4th, Western public opinion including the world woke up to the news last Monday and swallowed it all at once. In one day, the public opinion in the West realized that:

• 6 hours of distrust of three online social media apps were enough to create a hole worth 6 billion dollars in the American economy! If they wanted to burn this money with fire, they would not be able to do so in six hours!

• Despite the studies and warnings obtained by the Facebook administration about the danger of the algorithm recommendation that the company adopts on its platforms, on the mental safety of hundreds of millions of girls subscribed to its networks worldwide, the company chose to ignore the warnings in order to ensure that the volume of its financial profits would not be affected.

• As for the Pandora Papers, they revealed that capitalists themselves are disbelievers in the concepts and laws that they formulated with their own hands about tax justice.

Thus, on Monday, a new page in the index of Capitalism turned black, bringing back the existential questions about the validity of the Capitalist ideology for human life. What kind of economic system is this, that is manipulated by collective whims? What obsession is this with the “social individualistic ego” that almost destroys the human mind and psyche? What evil mind is this that tries to convince people that politics and looking after the affairs of people must be in the hands of hypocrites, agents and traitors?!

But despite the erosion of the Capitalist ideology and the increase in people’s hatred and disbelief in it, it remains a political ideology. And a political ideology that is implemented in reality, if no other political system appears to compete with it to lead the world, and destroys it with a final blow, it will still be able to fill the political vacuum even if it is decimated and reeling, like any of the empires of time, and this is the way of Allah with nations, peoples and civilizations.

To the People of Power and Protection in the Islamic Ummah: Days are still revealing the fragility of the structure of the West; in just two years, Allah (swt) willed that all its pillars get shaken at once. From the presidency term of US President Donald Trump, which dismantled the so-called international community; to the uprisings against the memory of the slave trade and racism, to the Coronavirus pandemic, which violently destroyed the West’s medical discoveries, to the scenes of the armies of Western countries rushing with humiliating withdrawals from Afghanistan, and today the shaking of its largest technological entity (Facebook) in less than six hours that cost them billions… Is this not enough for you to be certain that the entirety of the West is destroyed?! It only needs your foot to uproot its influence?! Allah (swt) says:

O people of power and protection in the Islamic Ummah, we call upon you once again, after calling you for hundreds of times! Will anyone respond?!