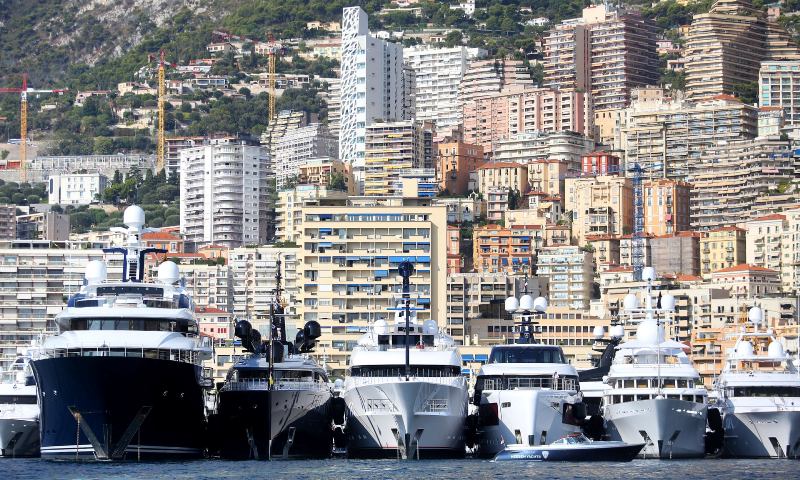 According to charity foundation Oxfam, the 26 richest billionaires own as many assets as the 3.8 billion people who make up the poorest half of the planet’s population. The wealth of the world’s richest 1% is equaled to the total wealth of the remaining 99%. In the 10 years since the financial crisis, the number of billionaires has nearly doubled. The wealth of the billionaires increased by $900bn in 2018. The world’s richest man, Jeff Bezos, the owner of Amazon, saw his fortune increase to $112bn. Just 1% of his fortune is equivalent to the whole health budget for Ethiopia, a country of 105 million people. The poorest are paying a higher effective tax rate than the richest. About 10,000 people per day die for lack of healthcare and 262 million children are not in school, because their parents are unable to afford the fees, uniforms or textbooks. Women are dying for lack of decent maternity care and children are being denied an education that could be their route out of poverty. Oxfam’s director of campaigns and policy, Matthew Spencer, also said: “The way our economies are organised means wealth is increasingly and unfairly concentrated among a privileged few while millions of people are barely subsisting. […]” After all the research charity Oxfam called for 1% wealth tax in order to fight poverty. This would raise an estimated $418bn a year – enough to educate every child not in school and provide healthcare that would prevent 3 million deaths. (theguardian.com)

Oxfam’s call to raise income through 1% wealth tax would truly provide for the basic needs of every society across the world. However, such an aim will remain merely a utopia under the existing capitalist economy policies. Capitalist economy policies are based upon handing over the earth’s resources to a few capitalist owners, stocking wealth in the hands of a few, and exploiting the majority in order to maintain capitalist ruling systems. And as long organisations, like IMF and World Bank exist, not any society will be able to achieve development except the capitalist states themselves.

İslam’s economy politics has to offer much better than the Oxfam’s 1% tax dream. This is called the Zakat. Zakat is the amount that is taken from the quorum (Nisab) that exceeds the “basic needs” after held for one year. Zakat is an order by Allah (swt). The Islamic State collects an amount of 1/40 of gold, silver, money and trade goods; an amount of 1/30 from cattle, and 1/10 of agricultural products. Muslims need not to be forced to pay Zakat; they pay it fondly for the Muslim believes that Zakat cleanses him from stinginess, dirt and sins, and that it conduces towards the abundance of his possessions. And the state distributes the income from Zakat to eight groups of persons determined in the Qur’an.

The world has never seen any system that aims at providing for the basic needs of the human, until it got to know Islam. Islam’s economy politics success lies in its aim of providing for the human, regardless of his religion, language, race or gender. Its aim is firstly to provide for and ensure ALL the basic needs of EVERY human, and secondly for his luxury needs at the best of his possibilities. In contrast to capitalism, the aim of Islamic economy politics is not to increase national income or to increase productivity, but to distribute resources in a way to ensure the basic and luxury needs at a maximum level.

Capitalism’s freedom to work and acquisition of property drove the human to immorality, hoarding and oppression. It made people to hunt for property at any costs, and it liberated the acquisition of wealth through fraud, lies, gambling, trafficking and hoarding, the production and trade of all kinds of drugs, prostitution and other haraam actions, and exploiting the weak ones. However, Islamic economy politics ensures the dominance and maintenance of superior values in relationship with others, alongside providing people the earning of their livelihood.

In Islam, the provision for the needs of the individuals is an obligation upon the men of the family. In case that they fail to do so, the state steps in. Apart from the basic needs of the individuals, the society has also basic needs. It is the state’s obligation to provide for these social basic needs like security, health and education. Rasulallah ﷺ said, «فَالإِمَامُ الَّذِي عَلَى النَّاسِ رَاعٍ وَهْوَ مَسْئُولٌ عَنْ رَعِيَّتِهِ» “The Imam (ruler) of the people is a guardian and is responsible for his subjects.”

Capitalist states maintain themselves through the taxes they take forcefully from the people. The poorest 10% of Britons are paying a higher effective tax rate than the richest 10% due to the VAT. In Islam, there does not exist VAT or any other fixed taxes. Islam prohibits court fees, fiscal stamps, estate taxes and other forms of taxes and fees. Islam regards them as oppression. Any expenditures on the needs of the society are met through the clearly defined incomes from zakat, jizya, tax on agricultural land and its produce (kharaj and ushr). Furthermore, non-Muslims do not have to pay any taxes except the jizya, which is far less than the Zakat that Muslims have to pay. Islam also prohibited any kind of interests. Interests and taxes are the main reasons for the high living costs across the world.

Today, any person of intelligence and conscience seeks ways to escape from the capitalist economic system. Islam offers you the best and only successful alternative economic system! So what are you waiting for? The people of Medina also sought ways out of wars, and economic exploitation that held on for generations. Then they met Islam. They became convinced for 100 percent from the Islamic system’s success and gave their pledge to Islam and the Messenger of Allah ﷺ, which made them the cradle of developed societies.

The Muslims have the key to liberate mankind from the oppression of capitalist politics and economy. Furthermore, İslam has the system that guarantees the worldly life that non-Muslims yearn for. Any person with intelligence and conscience should work for the reestablishment of the state that will implement this economic system. At least he should not put a wrench in the works of this noble aim.