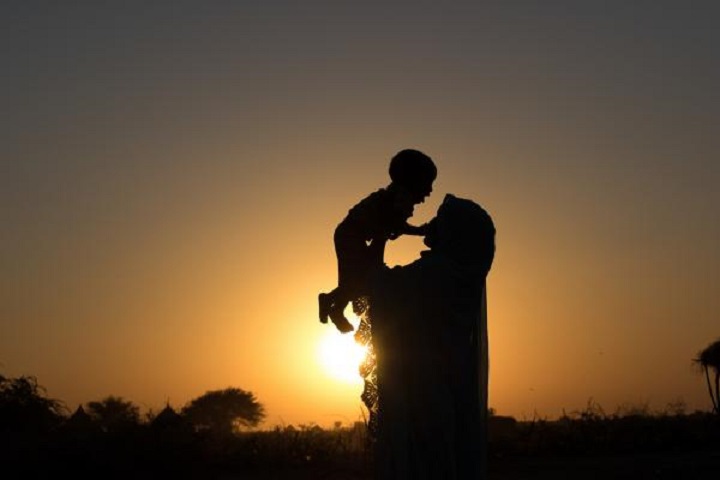 Ministry of Home Affairs in Tanzania released the new statistics on child abuse in the country from January to September 2021. According to the ministry, a total of 6,168 children were abused, among them 3,524 were raped.

These are alarming and heartbreaking statistics as well as failure of the democratic political system in providing solid solutions towards social problems including rape. This emerges as bitter reality of capitalist ‘individual freedom’ notion that encourages to satisfy sexual appetite by any means whiledisregarding its impacts to others.

The capitalist social system has totally failed in providing fair and comprehensive solutions for humanity on how to satisfy both human organic and instinctual needs which are crucial in life.

Instinctual needs which include procreation instinct that pushes for sexual need also needs to be fulfilled to avoid discontent and anxiety when are left unsatisfied, but under a fair social system that would not cause any harm to others with full social protection especially to vulnerable ones such as minors.

Nature of procreation instinct is only stimulated when a person is confronted by a sexual stimulant, even if it is a construct of that person’s imagination. So, failure of the capitalist ideology to stop the spread of sexual stimulus such as pornographic material, music and film with sexual catalyst etc. within the society and identifying them as personal freedom within the scope of human rights will always result into aroused uncontrollable sexual desires which badly affect the society leading to increasing of child abuse cases.

In other words, it is inevitable to avoid rape and sexual violence in capitalist based society in which women walk freely naked and half naked, prostitution is being legally allowed and commercial adverts with sexual attractions are overspread.

Furthermore, the corrupt capitalist ideology would never succeed in making people properly satisfy above needs without harming others as the child abuse and sexual violence statistics are growing day to day, since it was built upon interests and benefits which disregard society destruction, above all it is devoid of spiritual values.

On other hand, the capitalist legal system as well as its administration of justice are subject to many defects including legal avenues and well entrenched culture of bribery making rapists, sexual violence culprits and other criminals easily get away unpunished; some being held for short periods and then released. This sort of interaction make some survivors even reluctant to report.

The Islamic social system under the Khilafah (Caliphate) State has the ability to solve all forms of child abuse being it rape or others. Islam seeks to create love and obedience between parents, society and children through its teachings which have always connected between actions of human being with the life of the Hereafter. This has always created fear among Muslims and made the issue of child abuse totally uprooted or exist in a very small number, whereby culprits would face proper punishment under the strong Islamic judiciary system.

The educational system and media within an Islamic society serves to inculcate the correct concepts about human instincts and needs. Hence, in an Islamic society, children will be viewed as those to be respected, honored, protected as a life and death issue. Islam seeks to minimize the number of opportunities where a corrupt-minded person can overwhelm a child. Thus, Islam insists on separation of beds, between adults and kids, and among kids themselves.

In conclusion, a part of being our duty to protect children from all kinds of abuses, teaching them how to protect themselves and report the abusing actions or attempts,  it is also high time now to work hard for a permanent solution by removing satanic, evil, failed capitalist ideology and replace it with the Islamic Khilafah Rashidah State upon the method of the Prophethood starting from the Muslim world then extending east and west to save humanity from all catastrophes and miseries including child abuse.