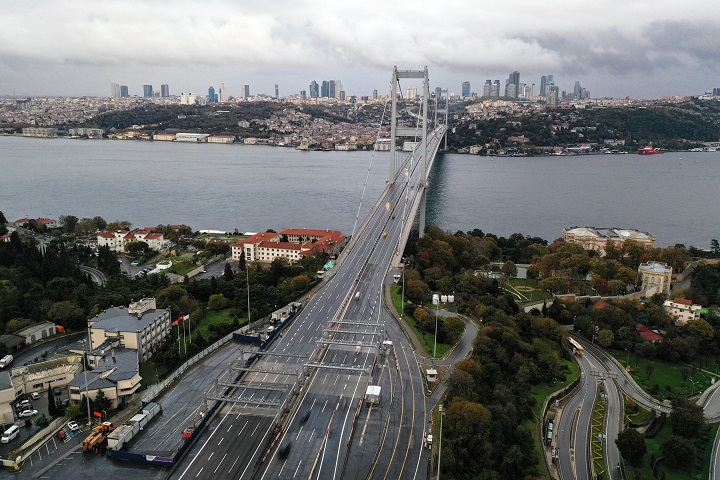 Prior to his first face-to-face meeting with US President Biden, President Erdoğan held a meeting with the executives of US large companies. Reuters news agency reported that the top executives of about 20 companies, including Boeing, Amazon, Microsoft, Kellogg, PepsiCo, Cisco, Procter & Gamble and Johnson & Johnson, participated in the meeting. (DW)

Comment:
During the AKP government under the leadership of Erdoğan, Turkey is having economically troubling times due to the reasons such as corruption and foreign borrowing. 20% of the taxes, collected during the nearly twenty-year of ruling period, went to interest payments. As of 2020, a total of $590 billion was made for interest payment. The figures for 2021 are much higher. A clear answer to the question of where and to whom 128 billion dollars of Central Bank reserves were spent, which occupied agenda of the Turkish public opinion for long time, could not be given.

While Erdoğan is trying to recover the economy in order to win the 2023 elections, on the other hand, with all his power, he is busy fulfilling the demands of his colonial masters. For this purpose, he held a two-hour teleconference call with the top executives of 20 US companies. Following these meetings, Erdoğan stated that he wants to increase the trade volume between America and Turkey to 100 billion dollars.However, Erdogan had also set a target of $100 billion for the trade volume between US and Turkey in his meeting with Trump in 2017. As of 2019, this figure was around 20 billion dollars in total. Turkey’s export to America was around $8.9 billion.

Therefore, these meetings and demands made by Erdogan with US companies are not new. These are the words that have been said before, during the Trump period.We can say the following about this meeting.

As a result, regardless of the point of view, these meetings that Erdogan had with the executives of the US companies were only for realizing the interests of the colonialists.It is of no benefit for Turkey and the Turkish people.Moreover, America is a colonialist country that has openly declared war on Islam and Muslims.It is not permissible to regard these countries as friends.