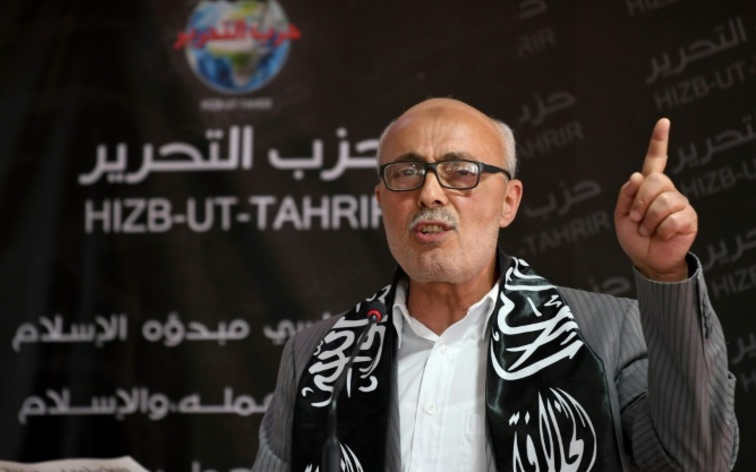 On 13 Muharram 1441 AH, corresponding to 12/09/2019 CE, Hizb ut Tahrir / Wilayah Tunisia issued a leaflet calling on Muslims in Tunisia not to be deceived by the current elections as they do not reflect the real will of the Ummah, after their Islam was marginalized and secluded from the direct impact on its life, considering what is being done a robbery against the will of the Muslim people of Tunisia who are driven to surrender and submit to a political reality that is controlled by the colonial powers in an arrogant and humiliating manner, where the elections are held on the basis of the West’s doctrine which is contrary to the doctrine of the people of the country, and a Western system imposed under duress, cunning and money, and candidates nominated according to European specifications, and under the direct supervision of the colonizer or one of his tools, so that things do not get out of his control, so as only those who are accepted by him reach the rule, to reproduce his system.

At the same time, it questioned: can a rational person after this say that Tunisia has an election process that really reflects the will of the Ummah?

Hizb ut Tahrir then addressed Muslims in Tunisia, saying: “The solution is known and not mysterious and a man’s work is not a conscious and sound act expressing his will unless it emanates from his doctrine”, reminding them of their Islamic identity and the system that Allah has commended them to implement. The Hizb called on them to restore their stolen authority by working to establish Islam in a state that would be Khilafah (Caliphate) on the method of the Prophethood so that the Ummah would have the productive change. The leaflet also explained the practical steps to achieve this, namely the renunciation of capitalist doctrine and the democratic system emanating from it, the removal of colonialism and its local tools, and making the Islamic Aqeedah the basis of their actions. The Hizb pointed out that this does not happen merely by boycotting the elections, but by rejecting the electoral process and its detachments, and adopting Islam as a civilization project, as an alternative to the Western project.

The Hizb concluded its speech by addressing the people of power and support as the real power in the Ummah capable of uprooting colonialism and restoring the authority, and called on them to resolve the conflict for the benefit of the Ummah, to rid it of its slavery and domination by the West.