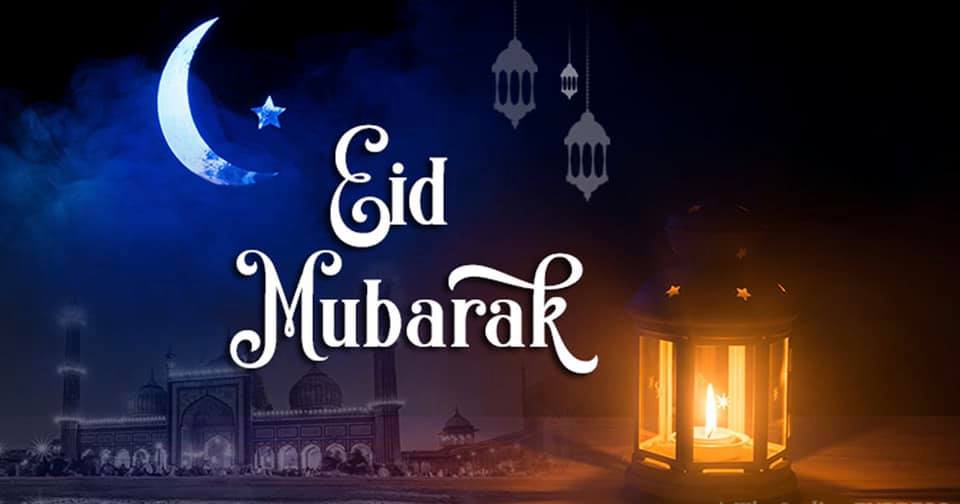 Greetings from the Ameer of Hizb ut Tahrir, the Eminent ScholarAta Bin Khalil Abu Al-Rashtah To the Visitors of his Online Pages on the Occasion of the Blessed  Eid ul-Adha for the Year 1441 AH corresponding to 2020 CE

All praise is to Allah and peace and blessings be on the Messenger of Allah, and upon his family and companions and those who follow him

To the dawah carriers in particular… may Allah bring the victory by their hands, and may Allah support them to establish the Islamic State, the Khilafah Rashidah (rightly guided Caliphate) on the method of Prophethood…

To the noble visitors of the online pages, seeking the good that it carries, exerting effort to find the truth and support its people.

I congratulate you on the occasion of the blessed Eid ul-Adha…and I ask Allah Al-Qawi Al-Aziz that this Eid is the opening of good and blessings for all the Muslims.

Dear Brothers and sisters, I greet you and make dua with khair for you, asking Allah Al-Qawi Al-Aziz to lift the hardship of infliction and the pandemic from all Muslims, and that this blessed month is the last blessed month that descends upon Muslims in the absence of a State that bring the glory to Islam and its people, indeed, Allah is Powerful and Mighty.

May Allah accept your worships and make you from those whom Allah (swt) described in the verse:

“[Are] men whom neither commerce nor sale distracts from the remembrance of Allah and performance of prayer and giving of zakah. They fear a Day in which the hearts and eyes will [fearfully] turn about * That Allah may reward them [according to] the best of what they did and increase them from His bounty. And Allah gives provision to whom He wills without account” [An-Nur: 37-38]