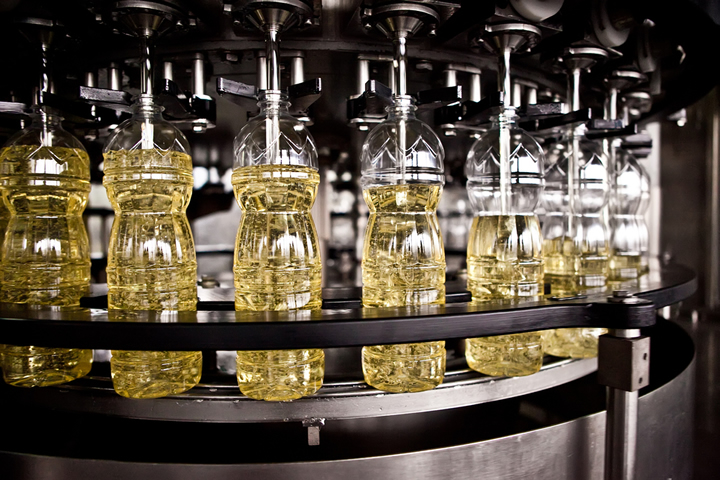 Comment:
From the end of last year, there has been an ongoing cooking oil price soaring in many parts of the country following minimal production. The situation is expected to prolong up to May or June after this year sunflower harvest.

The annual demands for edible oil in Tanzania is 570,000 tones, but the current production is 230,000 tones, so there is a deficit of 340,000 tones which is always covered through importations mostly from Malaysia and Indonesia.

This is not the first time that cooking oil price had soared. In February 2019 the shortage occurred and price soared, but the current crisis started in November 2020. Before the current crisis a litre was sold up to Tsh 3500 (one and a half dollar) but now it is about Tsh 5000 (more than two dollars).

In 2018, Tanzania made public its plan to invest heavily in palm, sunflower and sesame crops in a bid to end this shortage, yet the crisis is growing.

The current government industrialization policy since 2015 that was claimed to have rescued this situation seemed as failure to satisfy people’s demands and their expectations, not to mention higher taxes as one of the causes to higher price.

The Islamic economic system regards edible oil as a basic need. So, the Khilafah (Caliphate) will do its best to produce, import and make prices reasonable for everyone. Regarding the policy of industrialization, it is open to everyone within the scope of Sharia. The State will not discriminate between people, but rather it encourages everyone to industrialize, and to innovate, and it provides every needed support to ensure basic needs and luxury are met wisely.