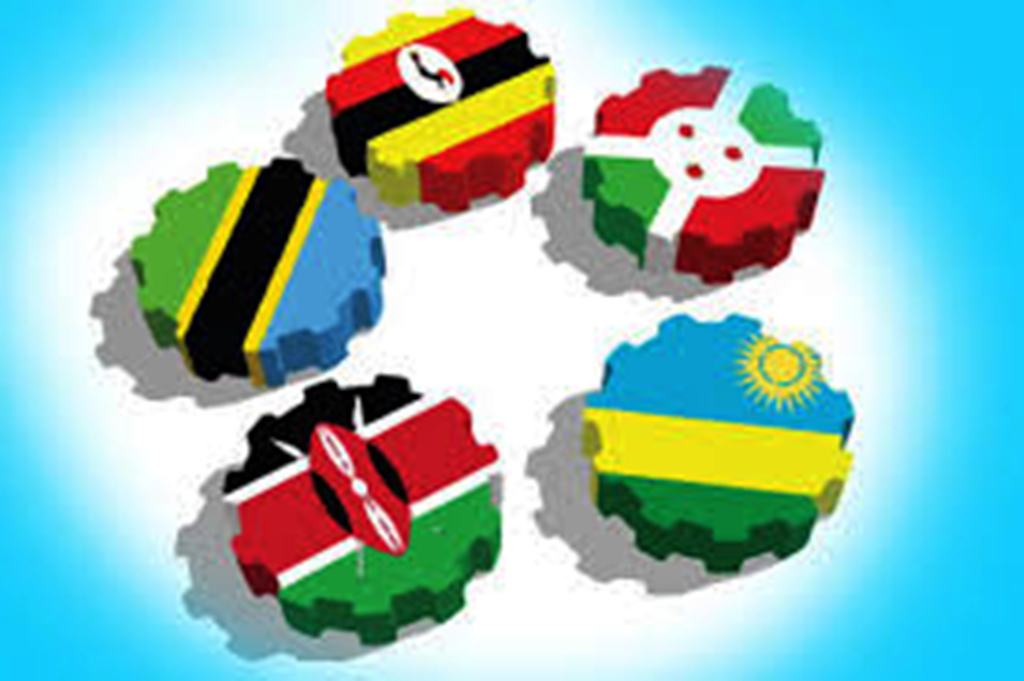 On Wednesday, 26 June 2019, Charles Njagua Kanyi, a Kenyan MP in Starehe Constituency from the ruling Jubilee Party, was arrested on charges of incitement to violence over his xenophobic utterances against foreigners (Tanzanians, Ugandans, Pakistanis and Chinese) operating businesses and dominating markets in Nairobi. [Daily Nation]

The utterances caused a diplomatic tiff especially in Tanzania that led to the Speaker of Tanzanian Parliament to order his Government to issue a statement. Thereafter, Tanzania’s Prime Minister, Kassim Majaliwa, said that the government took this matter seriously and summoned Kenya’s envoy to explain. The High Commissioner to Kenya said; “it was a personal utterance that had nothing to do with official position of the Kenyan government.” Furthermore, the Kenya’s Ministry of Foreign Affairs issued a statement and said, “MP’s utterances were careless and inciteful pointing out that the aggressive and ill-tempered language used by Mr Njagua is against Kenya’s welcoming ethos as well as the constitution.” The latest developments are unfolding approximately two weeks after the Interior CS Matiang’i ordered the deportation of Chinese nationals found selling second-hand clothes in Nairobi’s Gikomba. [Daily Nation, 26/06/2019] Furthermore, the Leader of Majority representing the ruling Jubilee government in Kenya’s National Assembly requested the Parliament to review the working relations with Tanzania; saying that Tanzanians living in Kenya benefit more compared to Kenyans living in Tanzania in terms of jobs and businesses. He gave examples of Kenyan professionals denied work permits, Kenyan cows auctioned and chicks set on fire amongst other issues committed by the Tanzanian regime!

The above tiff confirms that indeed there is growing mistrust between agent colonialist states each working day and night to spearhead their masters’ agenda in East Africa. For instance, Kenya’s priorities are pro Britain’s/EU while Tanzania’s prioritizes are pro US. This has led to the stagnation of the so-called East African Common Market Protocol and the launching of the East African Federation into a single sovereign state. The protocol was to lead to free movement of labour, capital, goods and services within East African Community (EAC).

The six member countries of EAC are founded on a secular capitalist ideology and its governance system is democratic. Therefore, their existence is only to safeguard their colonial masters’ borders drawn to them and are ever inclined to nationality and patriotic emotions and bonds. Hence, their respective citizens are viewing each other as strangers who do not deserve to enjoy anything in the other’s border! Certainly, what the Kenyan MP did was exactly what the Western colonialists in countries that they have colonized both intellectually and physically nurtured. Therefore, both the governments had to engage in save face measures and in turn save the faces of their Western masters who promote such xenophobic utterances across the world especially against Muslims and Islam!

It is crucial for anyone wishing to have a constructive debate on xenophobia to first fast track the venomous Western culture and its influence in promoting direct colonialism in the 16th century in America, Asia and Africa, and to date neocolonialism across the world. Ultimately, it will be realized that indeed xenophobia and all terms related to it are a manifestation of the Western secular capitalist ideology that prioritizes material value over other values! On the contrary, we have the pure Islamic ideology tested for almost 14 centuries to be a unifying ideology and providing immense opportunities to all those within its jurisdiction that spans numerous continents under the Islamic state of Khilafah.