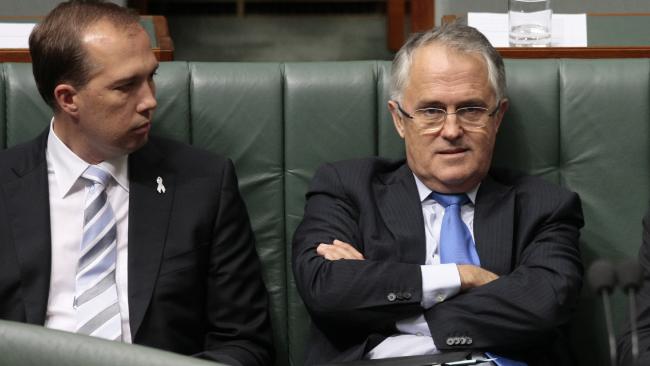 Hizb ut Tahrir / Australia adds its voice to community organisations that have rightly condemned these remarks, noting the following:

“Whoever upholds taqwa of Allah, He shall make for him a way out (of difficulty).”