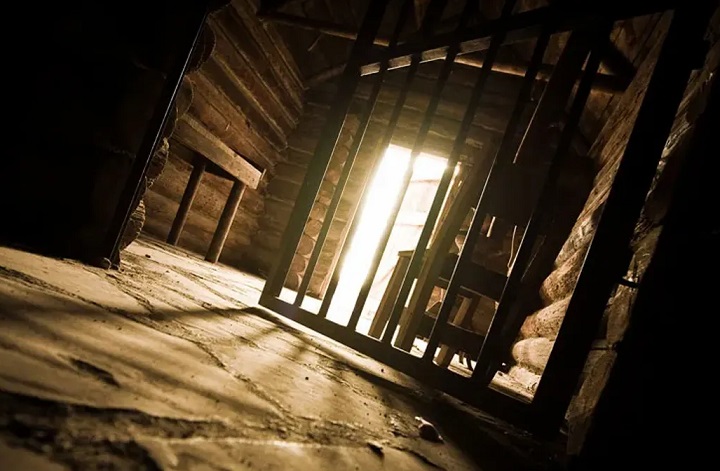 Even though Allah (swt) chains the shayateen during Ramadhan as a facility for those who fear Allah (swt), the rulers of Pakistan do not desist from flagrant disobedience of Allah (swt). They continue to hold the advocate of the Khilafah (Caliphate), Arshad Jamal, in abduction during the blessed month of fasting and Qiyam until now, after he was brutally seized by plain-clothed “counter-terrorism” personnel in Lahore on 2nd April, 2022. Arshad Jamal is the devoted father of three children, an IT consultant by profession and a pillar of his local community. As an outspoken advocate of the Khilafah, Arshad worked for years closely with Naveed Butt, the Official Spokesman of Hizb ut Tahrir in the Wilayah of Pakistan, before Naveed himself was abducted on 11 May 2012. Yet, despite his loyal service for the Deen of Islam, Arshad has endured repeated brutality from the rulers of Pakistan over many years, including abduction, arrest and imprisonment. Within the second ashara of the blessed month, his whereabouts remain unknown.

The Messenger of Allah (saw) warned,

“Verily Allah (swt) has said: ‘Whosoever shows enmity to a wali (friend) of Mine, then I have declared war against him.” [Bukhari].

Let the rulers of Pakistan desist immediately from their persecution of a wali of Allah (swt) who calls for the ruling by all that Allah (swt) has revealed, in the month of the Revelation of the Noble Quran. Let them consider that Allah (swt) responds to the Dua of both the one who is oppressed and the one who fasts. And if they do not retreat from their oppression, let them consider that the future is for the believers, whilst the tyrants of today only precipitate their humiliation, just as their arrogant predecessors, Nimrod, Firawn and the Quraysh did before them. Allah (swt) said,

“Indeed, the ones who oppose Allah and His Messenger – those will be among the most humbled.” [TMQ Surah Al-Mujadilah 58:20].