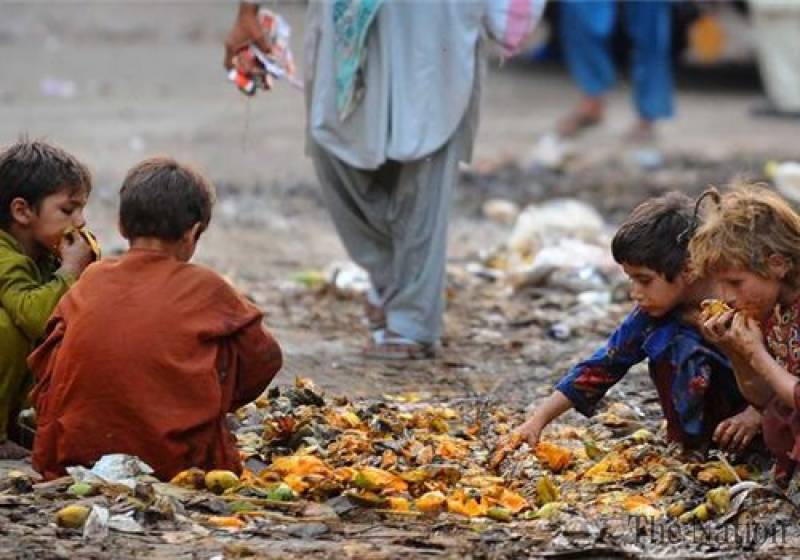 For the last seventy years, all democratic and #dictatorial rulers have only given us the illusion of economic revolution, change and economic turnaround.

Without the Islamic economic system, the people will continue to face exploitation and humiliation from the colonialists and their local agents.

Only the Khilafah (Caliphate) on the Method of Prophethood will implement the economic system of Islam comprehensively.

“Had the People of the Book implemented the Torah and the Gospel, and all that had been revealed to them from their Lord, sustenance would have been showered over them from above and risen from beneath their feet” (Surah al-Maidah 5:66).