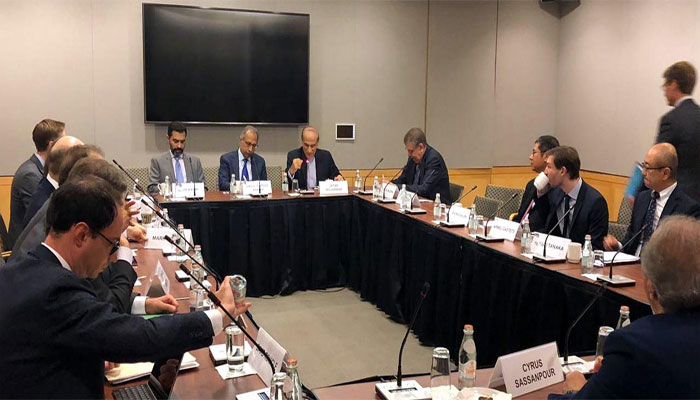 The CVs of Pakistan’s Governor of State Bank of Pakistan and Finance Minister speak volumes about their Western credentials. Both have degrees from supposedly prestigious institutions, and have worked in many developed countries. And yet, beyond their research publications, one has the right to ask exactly which developing countries have they transformed into developed countries? Further, which developing countries have they set on the path to developed countries? Their real acumen, or lack of it, can be measured against the policies that they advocate and the context in which they apply.

In simple terms, Pakistan faces a shortage of a single commodity – dollars. Whatever the state of our macroeconomics, we need dollars to pay for the imports that we are consuming, as we cannot print them. These can only come from exporting to earn dollars. It’s a very simple equation. Hence, evaluating the success of the policies advocated by these two gentlemen is not difficult.

First, the budget is primarily designed to balance the fiscal deficit; that is, our internal revenues versus expenditures. So how can increasing the tax burden on the rupee paying individuals generate dollars? Or put another way, by collecting more rupees, how will the government then generate dollars to pay for the imports?

Second, how does increasing taxes and utility costs help the exporting industry generate more dollars? These policies increase the basic production costs and will make the exports less competitive. So how will the shortage of dollars be met by this policy? This is aside from discussing the domestic implications on unemployment and inflation.

Early last week, the entire German government bond yield curve turned negative for the first time which means that investors will pay the German government to hold their bonds, effectively losing money on their investment. Reuters reported that factory activity slowed in the United States, Europe and Asia last month as an escalating trade war between Washington and Beijing increased worries of a global economic downturn. The U.S.-China trade war reduced car sales and Britain’s European Union exit took their toll on manufacturing activity last month. The risk of a US growth slowdown has become more acute now that the stimulus from the 2017 tax legislation has run its course. In a statement on August 5, 2019, Larry Summers, who presided over the 2008 financial crash that brought the world economy to its knees, stated, “We may well be at the most dangerous financial moment since the 2009 Financial Crisis with current developments between the US and China”.

So if over 50% of our exports are to developed countries, who are expected to go into recession with an associated contraction in the economy. Our costs of production for exports are increased by government policy; how will we earn the dollars our dynamic duo, Reza Baqir and Abdul Hafeez Shaikh, have agreed to pay the IMF over the next three years? Or is the game more sinister where there is no intention of developing an industrial base to export goods so that we become forever dependent on the IMF? Either our dynamic duo is dumb or devious, but they are economic hit men indeed, but for the IMF, not for Pakistan.