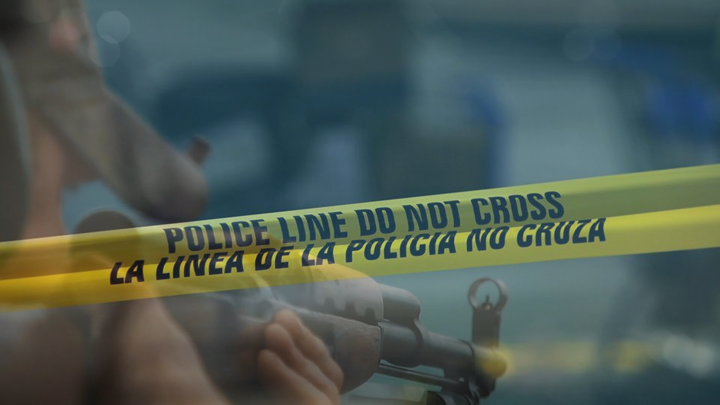 On Saturday, 20 people were massacred in El Paso, Texas and then another 9 innocent lives were taken on Sunday in Dayton, Ohio. Unfortunately, such tragedies have become all too common in our society – another day, another mass shooting. We have yet again witnessed domestic terrorism carried out by white nationalists/supremacists in America. Over the past few years, the rise of the far-right, ‘alt-right’ and white nationalists/supremacists has created a toxic environment in this country. To put the blame exclusively on Trump for the recent mass shootings misses the broader and significant issue of Secular Liberalism. The very foundations of Secular Liberalism breeds intolerance against anyone that opposes their ideas, values or ethics and its natural outcome is hate or persecution against a minority group that differs from the majority. There is historical precedent for this as was seen in several European countries with the rise of populism and parallels can be drawn to our current discourse.

It is this ideological foundation that needs to be under scrutiny. White nationalism/white supremacy is a byproduct of this ideological foundation. Although, Trump has emboldened white nationalists/supremacists and fuelled the xenophobic rhetoric behind them, the ideas go far deeper and are embedded in Western societies. Centuries of colonial rule has etched the white superiority savior complex and in the American context, an empire has been built on the backs of slaves, the genocide of a whole nation and the looting of resources from lesser nations. The tools of Capitalism continue to perpetuate this hegemony. Racism is systemic and is not exclusive to a certain administration. It is these foundations that need to be eradicated to solve a plethora of problems we face today.

Islam categorically forbids nationalism and racism. It evaluates one’s superiority only upon the level of Taqwa (God consciousness) and righteousness of the individual.

“O mankind! We created you from a single (pair) of a male and a female, and made you into nations and tribes, that you may know each other. Verily the most honored of you in the sight of Allah is (he who is) the most righteous of you. And Allah has full knowledge and is well acquainted (with all things).” [Al-Hujurat: 13]

The Prophet (saw) said in his last sermon,

“O people, verily your Lord is One and your father (Adam) is one. Verily there is no superiority of an Arab over a non-Arab or of a non-Arab over an Arab, and neither a white man over a black man, or of a black man over a white man, except in terms of Taqwa (righteousness and piety). Have I conveyed the message?” They said: The Messenger of Allah (saw) has conveyed the message.” [Ahmed]

Systemic problems need systemic solutions. Islam as a system is the only alternative that can bring Muslims, non-Muslims, white, black, Hispanic, Asian and Arab peoples together. Islam from its very inception dealt with Asabiyyah (nationalism) in pre-Islamic societies and solved it from an ideological and systemic basis. Its application as a political system will inshaAllah eradicate much of the misery the world lives in today as it did for 1400 years prior to its abolishment. Islam’s mercy is much needed for both the Muslims and non-Muslims throughout the world.