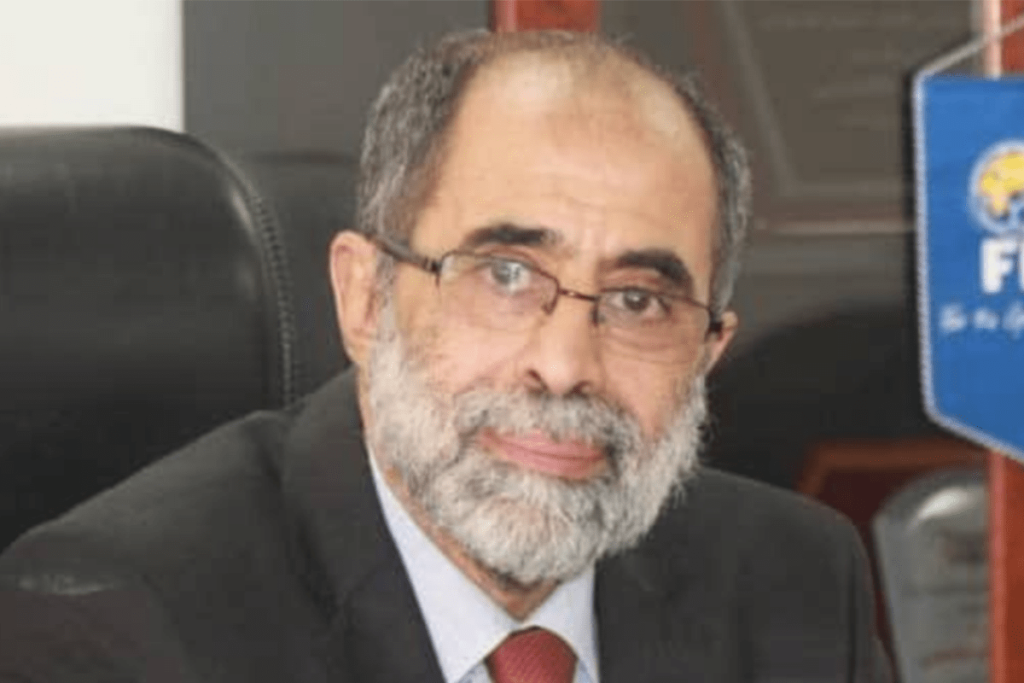 The Funeral of Hassan Zaid, Minister of Youth and Sports in the Salvation Government, the Secretary-General of the Al-Haq Party took place on Friday. He was assassinated by gunmen in the capital Sanaa on Tuesday morning 27/10/2020 on a motorcycle, in an operation similar to previous assassinations in Sana’a; of Ahmed Sharaf al-Din, Abdul-Karim Jidban, Abdul-Karim Al-Khaiwani and Muhammad Abdul-Malik Al-Mutawakel, all of them affiliated with the Houthis, raises the question: Is the assassination of Hassan Zaid mark the beginning of a new cycle of assassinations among the Houthis in the capital, Sanaa, while the door of assassinations in Aden is wide open between the Anglo-American conflicting parties?

The Houthis in Sana’a quickly accused the aggression, by the words of the members of the Supreme Political Council, Muhammad Ali Al-Houthi, who told Al-Thawra Newspaper on 28/10/2020 about the assassination of Hassan Zaid that it is “a crime to be added to the crimes of the aggression”, and Muhammad Al-Bukhaiti when he told Al-Mayadeen TV on 27/10/2020, that those who stand behind the assassination crime are “the countries of the aggression’s coalition that have included it on the target list since the beginning of the war.” The head of the Supreme Political Council, Mahdi Al-Mashat, according to what Al-Thawra Newspaper reported on 28/10/2020, directed the “security services to double the efforts to arrest the perpetrators as soon as possible.”  And they were followed by the statement of the spokesman of the Ministry of Interior, Brigadier General Abdul Khaleq Al-Ajri, which was reported by Al Masirah Net on 28/10/2020″ that his ministry, in cooperation with the Yemeni Security and Intelligence Service, was able to reach the perpetrators of the assassination of the martyr Hassan Zaid, Minister of Youth and Sports.” On the day of the funeral, on Friday, Muhammad Ali Al-Houthi repeated his speech to the Thawra on 31/10/2020, “It is the countries of aggression that killed the martyr and placed an amount of 10 million dollars for his killing.”

All these statements were made by the Houthis in order to distance themselves and get out of the circle of accusation, that Hassan Zaid was a victim of the struggle of the Houthi wings. The wing coming from Saada was brought up by Hussein Badr al-Din al-Houthi and his father is the origin, and they have the upper hand over those who joined them in Sanaa, who were not brought up in Saada and they were the ones who were targeted for murder. To divert attention from any confusion between the arrival of the new Iranian ambassador, Hassan Erlo, and the presentation of his credentials to Foreign Minister Hisham Sharaf and the killing of Hassan Zaid, the Houthis’ rushed in announcing access to the killers of Hassan Zaid sent a message that America had financed them with security programs that would give them a tight security grip, especially the cameras installed in the streets and roads. However, Britain did not do the same to its agents. The strange thing is also that those who assassinated Hassan Zaid are both killed, which raises suspicions. The identities of those who committed the previous assassinations and those behind them in those assassinations were not revealed before public courts for the public opinion. We have not seen any assassinations of Houthi leaders coming from Saada, even though their assassination has an impact on the Houthis more than those who were assassinated! This indicates the struggle of the wings within the Houthis.

How can someone who is an agent in the Anglo-American conflict over Yemen who sheds people’s blood in public and in daylight, be keen on preserving people’s blood?! Allah (swt) says: وَلَا يَقْتُلُونَ النَّفْسَ الَّتِي حَرَّمَ اللَّهُ إِلَّا بِالْحَقِّ “… And (those who) do not kill the soul which Allah has forbidden [to be killed],” [Al-Furqan: 68] And his Messenger ﷺ that they celebrate his birth. «نَظَرَ إِلَى الْكَعْبَةِ، فَقَالَ: لَقَدْ شَرَّفَكِ اللَّهُ، وَكَرَّمَكِ، وَعَظَّمَكِ، وَالْمُؤْمِنُ أَعْظَمُ حُرْمَةً مِنْكِ» “He looked at the Ka’ba, and said, Allah has honoured you, dignified you, and glorified you, but the believer is more sacred than you.”

Whoever protects the blood of the people and their honour in the Penal Code is the one who implements on them the rest of the life systems: political, economic and other. The second Khilafah Rashidah (rightly guided Caliphate) on the method of Prophethood. He ﷺ said: «ثُمَّ تَكُونُ خِلَافَةٌ عَلَى مِنْهَاجِ النُّبُوَّةِ» “Then there will be Khilafah on the method of Prophethood.”