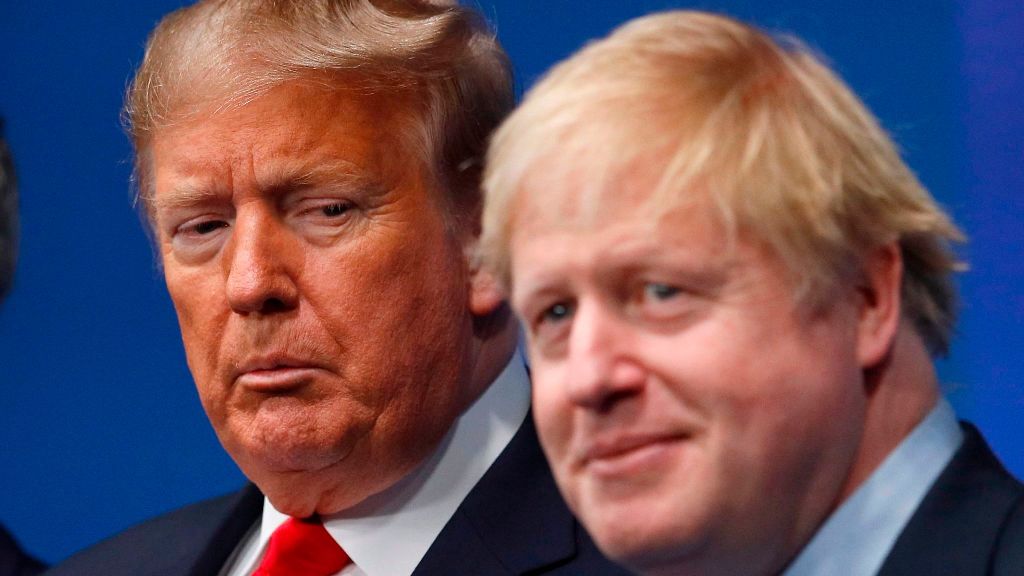 In a report published few days ago, researchers from Cambridge University studied the political inclinations of more than 4 million people, employing data from survey projects that encompassed 154 countries between 1995 and 2020. The percentage of people that said they were disappointed with democracy during 2019 hit 57.5%. In fact, the researchers said that 2019 marked “the highest level of democratic discontent” on record.

Many Western democracies, such as America, Australia, and UK, are now at their highest-ever level of dissatisfaction with democracy. According to the report, America in particular had seen a “dramatic and unexpected” decline in satisfaction with democracy. The report summed up Americans disappointment with democracy in the following way “for the US, it marks an ‘end of exceptionalism’ — a profound shift in America’s view of itself, and therefore, of its place in the world.” So what are the reasons behind this shift towards democracy dissatisfaction amongst Americans?

First, democracy in the West is often conveyed to the masses as direct or Athenian democracy where people exercise their sole sovereign right to rule without any intermediaries. However, in practice there is no such thing as direct democracy because people are forced to choose representatives who will supposedly rule on their behalf.  But elected representatives always appear to exercise the will of the most powerful interest group at the expense of the people who elected them. This is only made possible by the huge sums of money powerful interest groups invest on in ensuring representatives win elections. In return, representatives feel obliged to safeguard the interests of the elite and not the masses. The perpetual revolving door between government officials and corporate officials ensures that the elite has full control over the legislative process. In this way, the vast majority of legislation enacted exclusively secures the freedoms and benefits of the elite and this further marginalizes the electorate in the democratic process.

Second, horse trading between the executive and the legislature over new laws very often results in a watered down version of the proposed law through excessive compromises. When the executive consists of coalition of parties, compromises become excessive thereby rendering the new law ineffective in resolving the intended problem. This leaves an indelible impression amongst the people that democracy cannot solve their problems and there is no point participating in the democratic process.

Third, increased partisanship between the executive and legislature paralyses the legislative process. The desire to cling on to power trumps what is right. This outcome results in the masses perceiving that the political class sacrifices justice to retain power at any cost. Trump’s impeachment clearly underlines this point.

Last of all, the root of democracy’s failure lies in the fact that humans are making laws for the benefit of a few. Humans are prone to weaknesses, biases and limited knowledge; hence, by this very reason the enacted law will both discriminate and alienate the vast majority.

In Islam, Allah is the Omnipotent and the Lawgiver not humans. Nonetheless, Islam has permitted the masses to exercise their authority to elect a Khaleefah who will rule according Islam. The Khilafah is solely charged with the responsibility of extracting the law from divine sources and implementing it. There is no horse-trading or making compromises to appease the council of the ummah or the masses. This process not only solves problems but also provides stability and agility for the Khilafah to respond to events, unlike Western democracies. أَفَمَنْ يَمْشِي مُكِبًّا عَلَى وَجْهِهِ أَهْدَى أَمَّنْ يَمْشِي سَوِيًّا عَلَى صِرَاطٍ مُسْتَقِيمٍ “Then is one who walks fallen on his face better guided or one who walks erect on a straight path?” [Al-Mulk: 22]