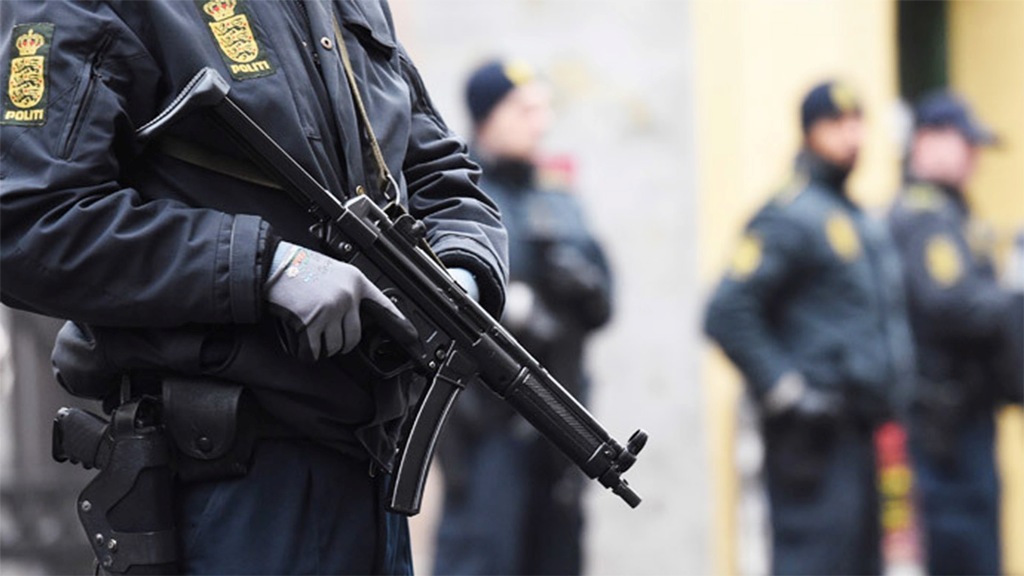 On Wednesday, November 6, 2019, Danish politicians, across the political wings, were busy attacking the EU-funded European Islamophobia Report 2018, which dared to conclude the obvious fact that Islamophobia is present in Denmark and is expressed in discriminatory legislation targeting Muslims.

Although the researchers behind the section on Denmark in the report, published by the Turkish think-tank SETA (in collaboration with the EU), deny that the work was commissioned for the Erdogan government in Turkey, the Danish politicians are shooting the messengers instead of dealing with the content of the report and the hostile policies towards Muslims for which they are responsible.

Among the clear examples of discriminatory measures against Muslims mentioned in the report are the ghetto law, the ban on Niqab and the handshake-law. To the list could be added the political attack on Muslim private schools, the preacher-law and the so-called hate preacher list among a number of other measures in recent years.

It is also far from the first time an international report on Denmark has reached similar conclusions. For the past 15 years, UN and EU agencies as well as human rights organizations have published study after study which demonstrates and criticizes Denmark for systematic and institutionalized discrimination against especially Muslims.

Just weeks ago, on October 22, 2019, the United Nations Committee on Economic, Cultural and Social Rights (CESCR) published a report criticizing Denmark in several areas and directly recommending the repeal of the highly discriminatory ghetto law.

As pointed out by Kirsten Ketscher, a law professor specializing in discrimination, on Radio P1 on November 6, the indirect discrimination against Muslims in Denmark is obvious, despite scant efforts to mask it with neutral wording in the law bills.

The unpleasant truth is that for years in Denmark there has been Islamophobic or rather anti-Islamic political climate, and it is indispensable that these results in discriminatory laws target Muslims. Islamic values ​​and identity are systematically suppressed by the Danish state, which wants to forcibly assimilate the Muslims after 2-3 generations of failed (cultural) integration. State racism and the struggle against Islam have become a fixed policy, which the current Social Democratic government has adopted and continues.

On the one hand, politicians pride themselves on leading a cultural struggle and a strict policy of integration and immigration. On the other hand, they respond with hysteria and collective denial when anyone allows themselves to point out and criticize the discrimination.

In this context, it should be borne in mind that the hateful debate climate and the hostile political course towards Muslims have profound and damaging consequences in society. A radicalization of public opinion is occurring when 28 per cent of the Danes want to send Muslim immigrants out of the country according to a recent poll; and Muslims are “the religious group that accounts for the largest proportion of victims in registered hate crime cases in 2018,” according to the National Police report on hate crimes in 2018 . But perhaps this is also Turkish propaganda?