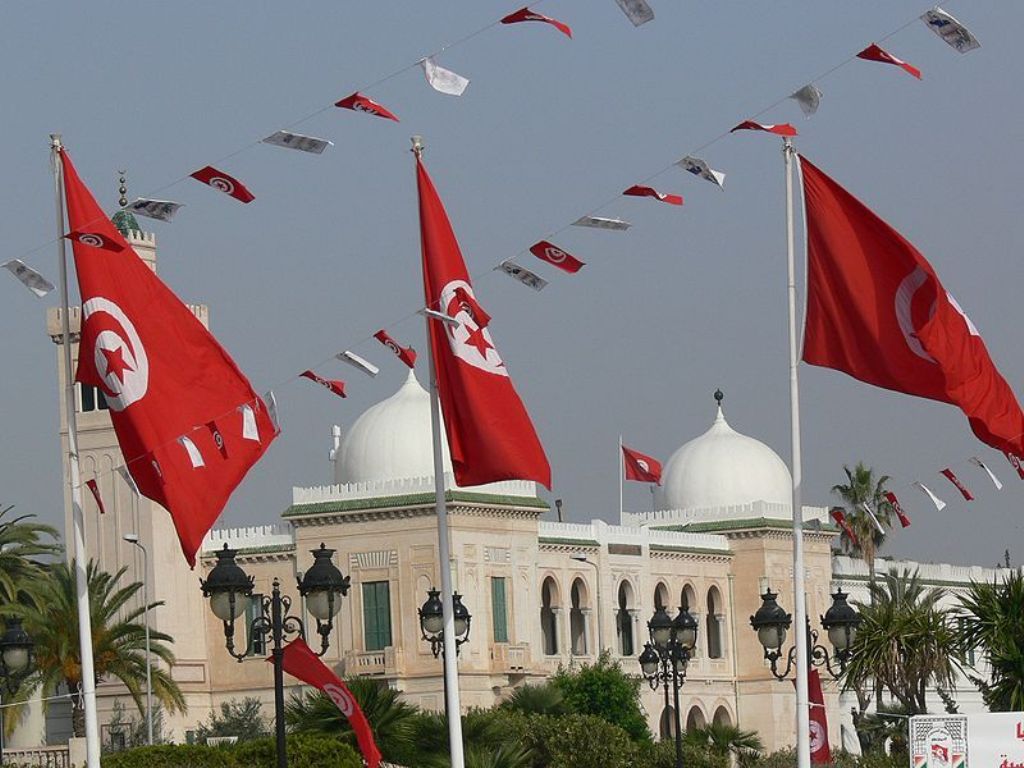 In an open letter from Amnesty International, it was mentioned: “The new parliament must give priority to human rights”, the organization called on MPs to highlight 10 pressing issues for the council to determine over the next six months, including ensuring social gender equality and decriminalizing homosexuality…

Although these demands have been adopted and defended by political parties in the country, this letter confirms the real nature of the parties behind these demands that are covered with a false human rights color. This letter also reaffirms that they are not the demands of our people in Tunisia who rejected them, despite the mass media coverage that attempted to speak on their behalf.

We call on the officials in the country, the current and newly elected deputies and all politicians and opinion-makers to recognize the seriousness of such speeches and claims, manifested by “human rights” and the reality of imposing Western agendas aimed at stabilizing the Western system by means of deception, cunning and money. In addition to distracting the Ummah from our real issues, the first of which is emancipation from political, economic and cultural dependence, so that we become preoccupied with partial issues contrary to what is known in Islam as necessity, thus, efforts are not utilized to understand the Islamic civilized project as the only alternative that can radically change the situation. Hence, we call upon the living forces in the Ummah to understand and present this civilized alternative and not be fooled by the slogan “No to the ideological rhetoric”, which the West raises in the face of the Ummah’s revolution and is grabbed by the naive and disillusioned with Western culture so that the intellectual and political field is emptied for the Western project based on the “separation of Islam from life”. They dared to make proposals that are controversial in the West, and they marketed them to us as universal truths!

“O you who believe, respond to Allah and His Messenger when he calls you to that which gives you life. Know that Allah comes between a man and his heart, and that you will be gathered to Him * And beware of discord which does not afflict the wrongdoers among you exclusively; and know that Allah is severe in retribution.” [Al-Anfal: 24-25]