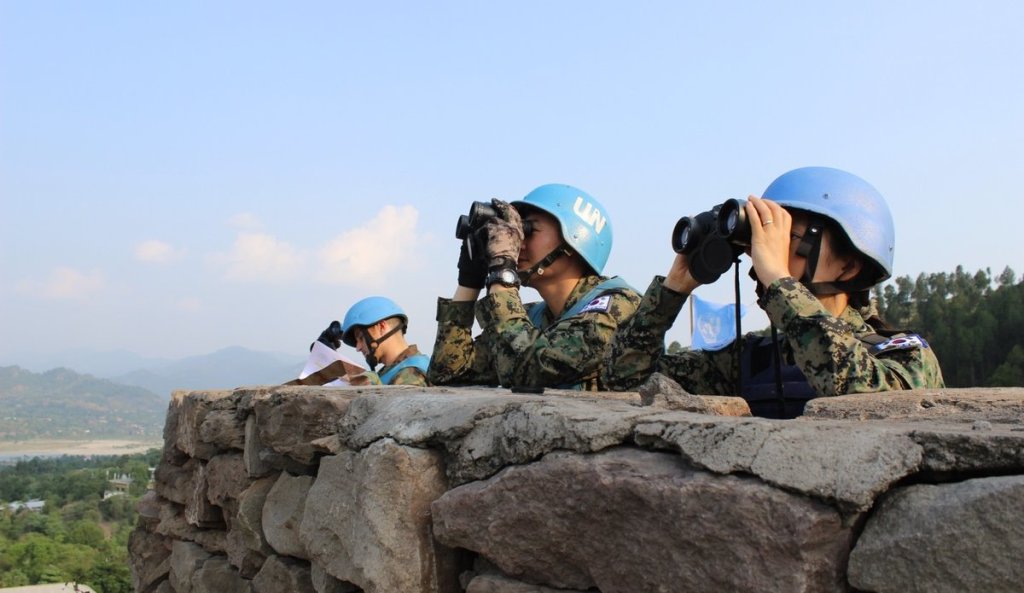 Pakistan’s Prime Minister, Imran Khan, on 11th July 2020, said that he feared that a massacre similar to the 1995 massacre in Srebrenica could occur in Indian Occupied Kashmir. He urged the international community to take notice and prevent it from happening. Speaking on the 25th anniversary of the massacre, the premier said, “We were shocked and appalled how this massacre was allowed to happen in a United Nations safe haven. I still feel shock [over] how such a thing could have been allowed by the world community.” Khan said it was important to learn lessons from the Srebrenica massacre and talked about apprehensions regarding Occupied Kashmir, saying, “We are afraid that such a thing might happen there as well.” He urged the world community to take notice and never allow such massacres to happen again.

What took place in Srebrenica exposed the United Nations and the international community, as the town was declared a UN “safe haven” for civilians in 1993. When Bosnian Serb forces broke through in July 1995, about 15,000 Bosnian Muslim men and boys fled into the woods. Twice as many terrified residents rushed to the UN compound in the hope that Dutch UN peacekeepers would protect them. The UN peacekeepers did not act and simply watched as the Serb troops killed Muslims in thousands. It is considered the worst slaughter of civilians in Europe since World War II and confirmed as an act of genocide.

Today hundreds of thousands of Indian forces are stationed in Occupied Kashmir to crush the resistance. Occupied Kashmir is under severe lockdown since 5 August 2019, when the butcher of Gujrat, Modi, forcefully annexed it. Since then, not a single day has passed without reports of crackdown, arrests, torture, enforced disappearance and killing of Muslims in Occupied Kashmir. However, the Bajwa-Imran regime has not responded in a way that could have deterred India in its actions. Since 5 August 2019, the Muslims of Pakistan are demanding the mobilization of our armed forces to protect our brothers and sisters, liberating them from occupation. Instead, the Bajwa-Imran regime gives false assurance through tweets and statements, whilst claiming that the only course of action is pleading with the colonialist tool, the UN.

Thus, whilst the Bajwa-Imran regime acknowledges the utter failure of the UN in stopping Serbian forces from killing thousands of Bosnian Muslims, they ask Muslims to put their faith in the UN. Serbian forces were much smaller and weaker, having little economic and political weight compared to India, yet the UN did nothing to protect Muslim lives. Only a fool or a traitor would build their entire strategy over Kashmir upon appealing to the UN and the international community. It is the Khilafah (Caliphate) on the Method of Prophethood alone that will reject the UN. It will depend on Allah (swt), mobilizing our armed forces to liberate occupied lands.