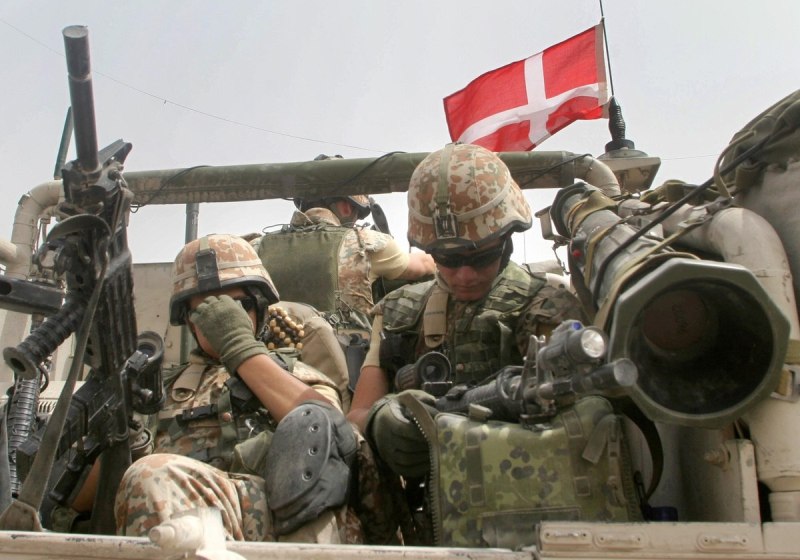 The Government and the Danish People’s Party have signed an agreement on the law of state finances for 2019 with a number of initiatives related to “immigration policy”. The Ministry of Immigration and Integration proclaimed in a press release on November 30, 2018 that “temporarity must be the key word in Danish immigration policy”, while the People’s Party celebrates the so-called “paradigm shift.”

None of the people fleeing from war and misery, and ending up in Denmark will be granted permanent residence in the near future. On the contrary, the lives of traumatized people will be made as intolerable and devastating as possible by these policies! The association of families and children with Denmark will be weighed even less than it is today, when assessing the basis of their continued residence. The so-called “integration benefit” is renamed to a “return home benefit” and significantly lowered, even though it already forces families into poverty at its current level.

Several experts warn strongly against the tighter laws and point out that they will break down refugee families, because they now have to live in additional temporarity and uncertainty. But the government proudly declares that it “goes to the limits of Denmark’s international obligations” because stomping on one’s own values, and thereby undermining the foundations of society, to make life hard for primarily Muslims, has become a political virtue in this country.

According to Kirsten Ketscher, Professor of Social Law, Discrimination and Equal Opportunities at the University of Copenhagen, basic needs, such as food, clothes and a place to live, can not be met for individuals receiving the “return home benefit”.

Danish Refugee Aid also points out that the initiatives will result in even more insecurity, poverty and social problems, and especially affect children.

Therefore, the signals in these tightenings, as well as the human-view behind the political course, are apparent. Children who have fled from war must be punished by removing their livelihood and force them into poverty. The door is de facto, being closed for the possibility of establishing a life in Denmark as a refugee. Not forgetting that these are people fleeing from wars and conflicts, which Denmark has participated in with bomber planes and troops during the last 17 years.

The new initiatives imply that Denmark takes another step towards fascism with a parliamentary majority demonstrating a cynical and all-out vicious view of the people most earnest. The European colonial mentality is once again showing its abominable and hypocritical face, which the Muslims, and others from “non-western” countries, know very well from the aggressive behaviour of the West in the world, with military, political, economic and cultural neo-colonialism and destruction of their homelands.

We, Hizb ut Tahrir / Scandinavia, strongly condemn the inhumane Danish immigration policies. We urge everyone in this country, who cares for human beings, to reject and oppose this vile injustice and oppression. At the same time, we continue the work for establishing the righteous Islamic Khilafah (Caliphate) upon the method of the Prophethood in the Muslim countries, so that it can put an end to the West’s interventions and the havoc of capitalism that displaces millions of people.