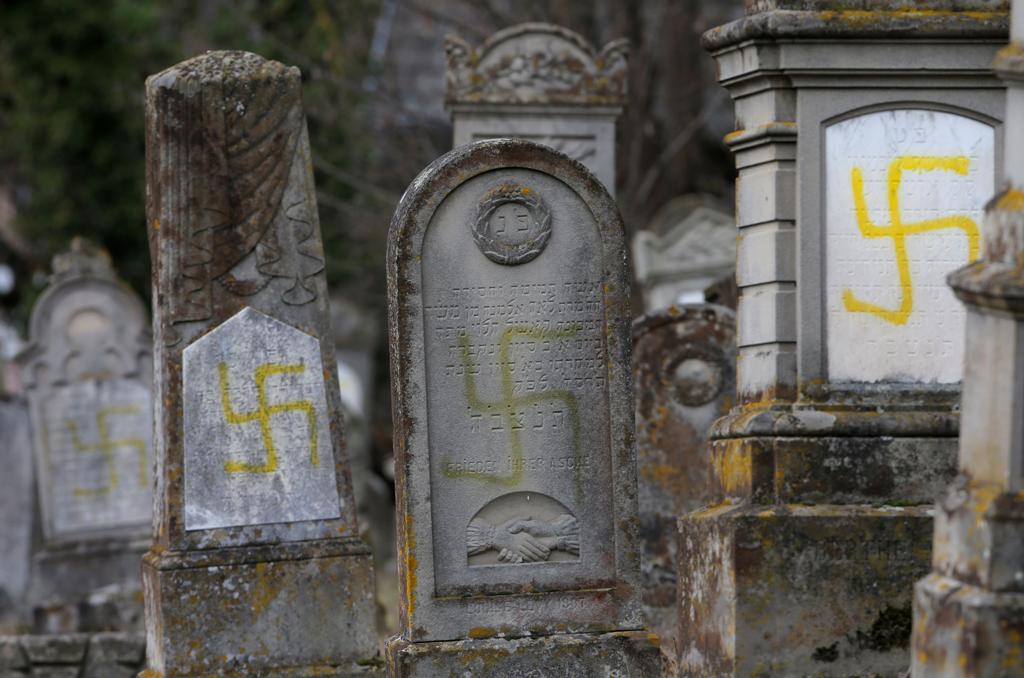 Prime Minister tries to link Muslims to increased anti-Semitism under the term “immigration”
The reality is that Jew-hatred and anti-Semitism have deep roots in European history and culture.

In connection with the anniversary of the liberation of Auschwitz, Western leaders visited the occupation force “Israel” to show support and sympathy, despite the occupation’s tyranny and repeated crimes in the region.

The Danish state clearly has warm relations with “Israel”, politically as well as economically.

The government is openly manipulating the debate about Jew hatred and trying to ban criticism of the Israeli occupying power.

The Danish government and state apparatus are in open struggle against Islam and Muslims.

The “holy” freedom of expression is canceled for Muslims and especially when it comes to the criminal occupation of Palestine.

Political hypocrisy once again screams to the heavens and exposes the weakness of Western culture.