Hizb ut Tahrir / Wilayah Pakistan held demonstrations in the major cities of Pakistan for the liberation of Al-Aqsa and the Blessed Land (Palestine). Demonstrators held banners and placards demanding: “Let Pakistan Army be Mobilized for the Liberation of Palestine” and “Palestine will not be Liberated by the UN or OIC, but by Organized Jihad under the Khilafah”.

After the destruction of the Khilafah (Caliphate), numerous nation states were carved out of Muslim Lands by the colonialists. None of the current Muslim states, either individually or with co-operation with others, undertook serious, sincere efforts to liberate Al-Aqsa and the Blessed Land (Palestine). Instead, after every aggression by the Jewish entity they gather under the banner of the Arab or “Islamic” organizations to quell the anger of the Ummah and disperse, after condemning the Jewish entity and demanding that the “international community” and the United Nations play their role. Moreover, whenever the Ummah demands that these rulers play their role which is to mobilize the Muslim armies, they present excuses that we are economically and militarily weak. However, to protect and secure the interests of the Western colonialist powers they send our troops to every corner of the world, under the flag of the United Nations. Today Pakistan, Iran, Saudi Arabia and Turkey respectively send troops to fight in the tribal areas of Pakistan, Syria, Yemen and Kurdish areas, spending of the Ummah’s resources to the order of billions of dollars.

Al-Aqsa and the Blessed Land (Palestine) were liberated and protected by Khilafah (Caliphate) before and they will only be liberated again by an organized jihad of Muslim troops under the Khilafah. For this to ever occur mandates the establishment of the Khilafah on the Method of Prophethood. Therefore, the Muslims of Pakistan must fully support Hizb ut Tahrir in its work for the re-establishment of the Khilafah. It is only the Khilafah that will unify all Muslim Lands, their resources and their armies under one Islamic flag. Then the Khilafah will mobilize the Muslim armed forces for the liberation of Palestine, ensuring the elimination of the relentlessly belligerent Jewish entity, securing lasting peace and stability for all the inhabitants of the Blessed Land (Palestine) through the implementation of Islam.

“You are a greater cause of terror in their breasts than Allah! That is because they are people who do not understand.” 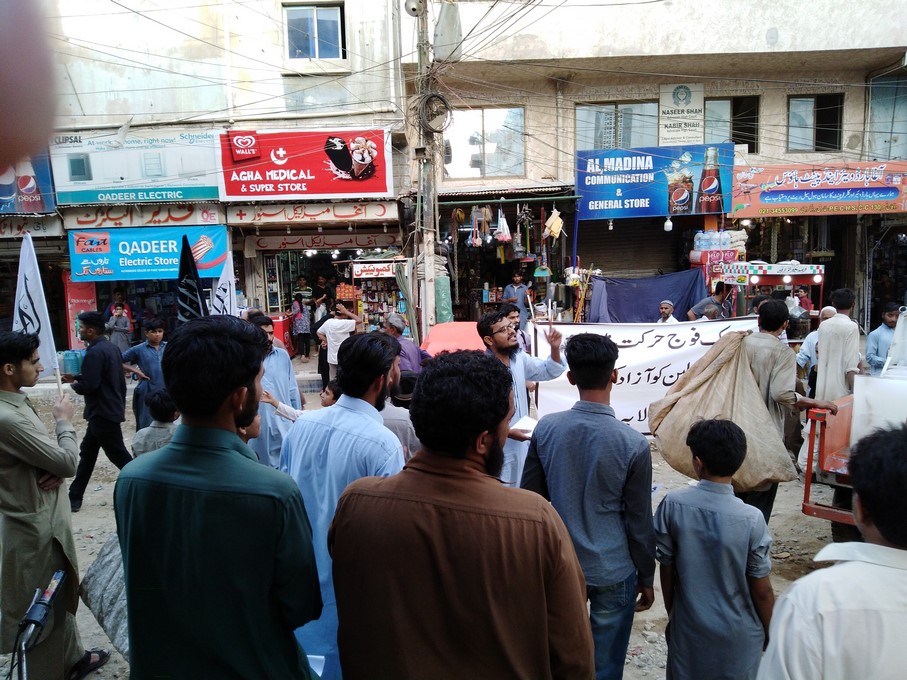 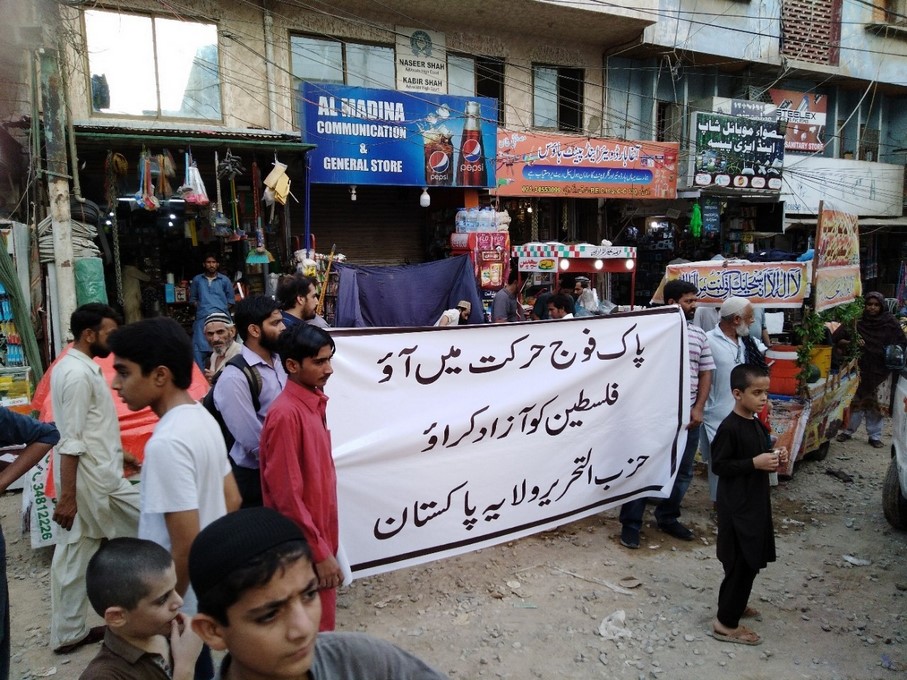 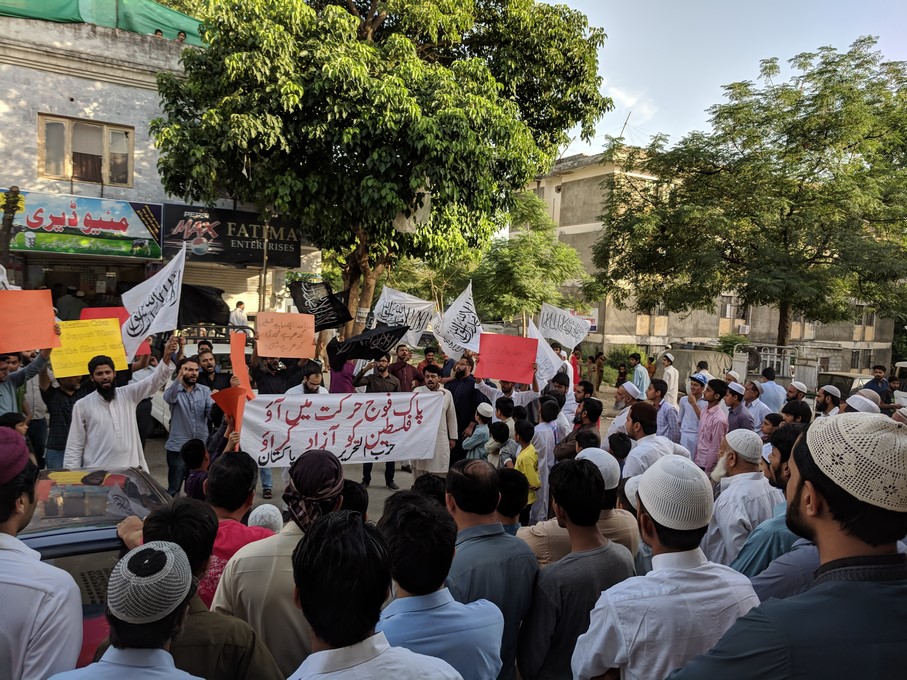