Hizb ut Tahrir/ Wilayah Pakistan held demonstrations across the country against the visit of US Secretary of Defense James Mattis. Demonstrators were holding banners and placards declaring, “The US Defence Secretary’s Visit is to Save the Crusader Campaign in Afghanistan” and “The Welcome of the American Butcher is Treachery against Muslim Blood”.

America after sixteen years of war in Afghanistan, spent billions of dollars and tested every latest weapon in her armory but is still unable to secure success in its crusader campaign in Afghanistan. This situation has turned its state as that of a mad dog which not only bites others but itself as well. The only solution to get rid of a mad dog is to shoot it so that everyone is secured from its harm. Therefore Pakistan’s Armed Forces and ISI should have been ordered to support the Afghan Mujahideen so that the region is purified from the filth of US presence and peace is restored here. But instead of doing this traitors in the political and military leadership of Pakistan are using Pakistan’s Armed Forces and ISI to save America so that its presence in Afghanistan is secured on a permanent basis. The purpose of the visit of the US Secretary of Defense James Mattis is to check the performance of America’s agents and to issue yet another “Do More” order. That is why even before arriving in Pakistan, on a flight in a military plane to Cairo on 2 December 2017, James Mattis said, “We have heard from Pakistan’s leaders that they do not support terrorism, so I expect to see that sort of action reflected in their policies.”

It is US who has allowed Indian presence in Afghanistan and enabled it to conduct subversive activities against Pakistan. Pakistan’s political and military leadership do confess and state that India is using Afghan soil against Pakistan but never state that it’s their master, US, who has allowed India to do so. It’s an irony that rulers still insist despite US insincerity that friendship and alliance with US is in Pakistan’s interest. Are these rulers blind that they can’t see this open reality? No infact these rulers are not faithful to Allah (swt), His Messenger ﷺ, Islam and the Ummah rather they are faithful to the enemies of Allah (swt), His Messenger ﷺ, Islam and the Ummah.

Sincere officers in Pakistan’s Armed Forces should immediately extend Nussrah to Hizb ut Tahrir for establishing Khilafah (Caliphate) on the method of Prophethood. Khaleefah-e-Rashid will expel US from the region by uniting the strength of Pakistan’s Armed Forces and Afghan Mujahideen, and then the hearts of Muslims will be filled with joy and satisfaction. 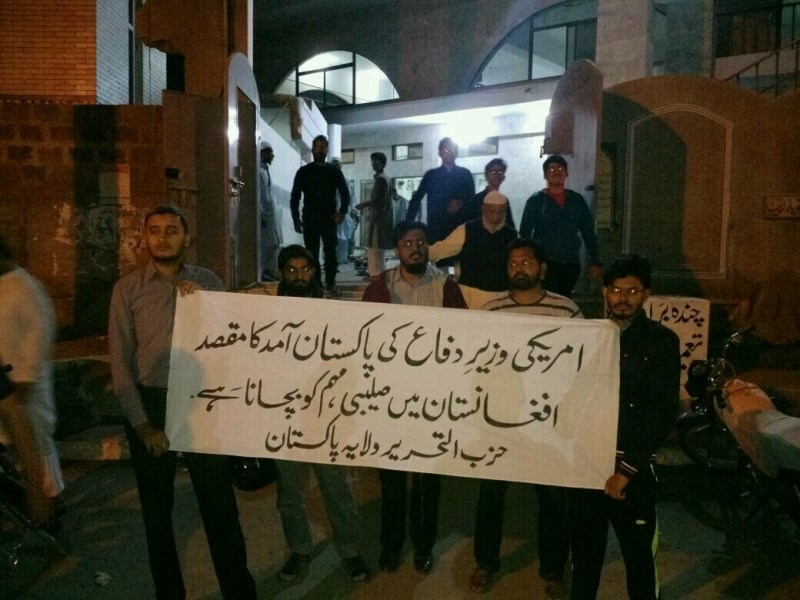 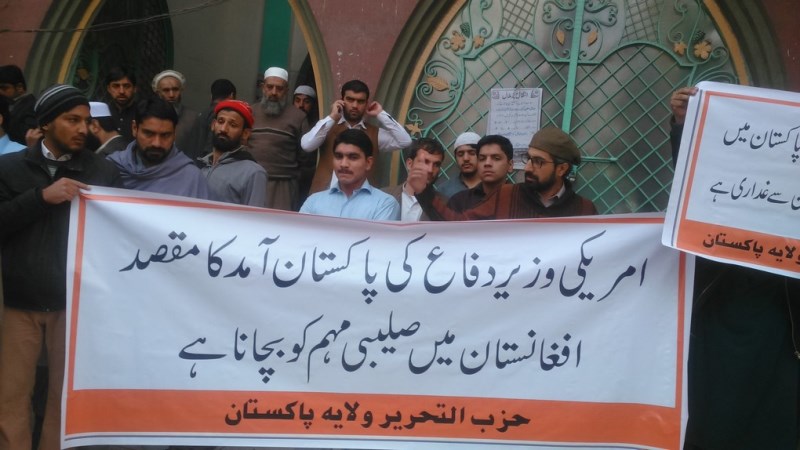