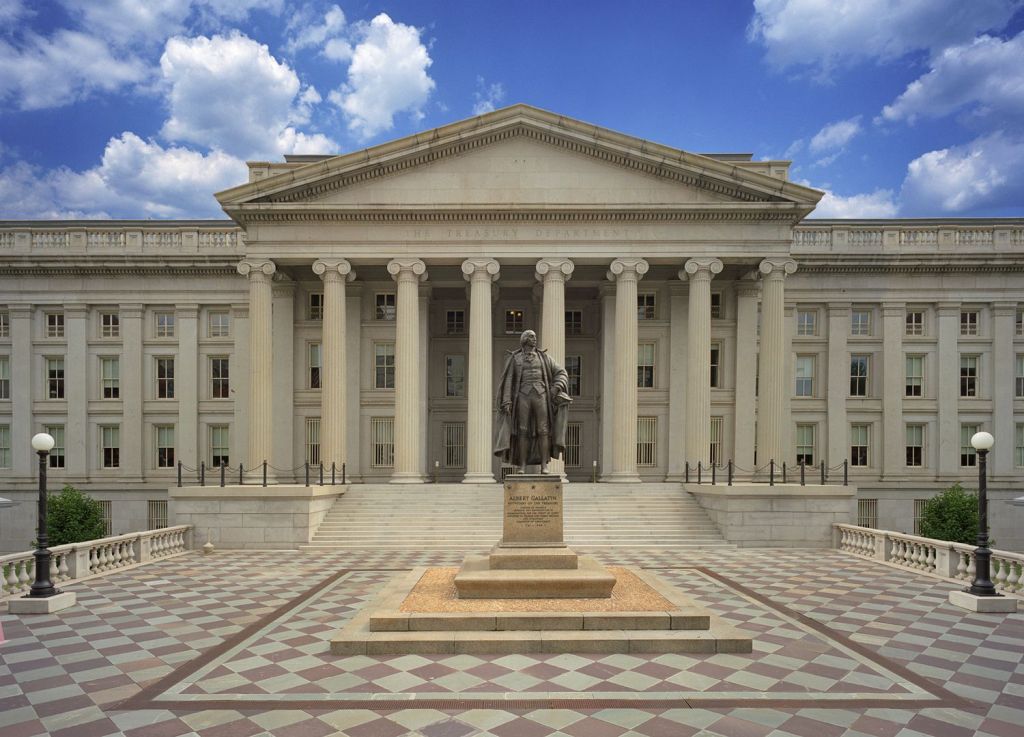 A proposal on revenue sharing among counties that would favour densely populated regions has caused a big division in the Senate. The failure by the Senate to agree on the third basis of revenue sharing formula has consequently thrown counties deeper into financial crisis as it will now take longer for the devolved units to share out Sh316.5 billion allocated to them as equitable shareable revenue in the 2020/21 financial year. [Daily Nation]

Since the start of financial year July 2020, there has been a heated debate on revenue allocation to disburse to county government. The stalemate in the House of Senate which is mandated to, by resolution, determine the basis for allocating among the counties the share of national revenue that is annually allocated to the county level of government. The CRA crafted a new formula for sharing revenue based on functions, population and poverty levels. Previously, population, poverty and land size were leveraged for resource allocation. However, in the revised method, counties with a large population but small land size will get more cash compared to those with small population but large land mass.

The tug of war currently witnessed across the political class and affiliations in Kenya on the revenue allocation of 47 counties manifest the true picture of tyranny of numbers in democracies. Majority is key in maintaining political powers in the democracy, hence getting the lion’s share in the so-called national cake (revenue allocation). As Democratically weaker counties with low population play foil trying to push equitable allocation of revenue reflective of equal and sustainable development in both service delivery and capital investment, the effort is like quenching the thirst by chasing a mirage.

With 2022 politics haunting, it is clear that the deal on formula to divide Sh.316.5 b ($31m) has been complicated by politicians to serve their political ambitions. The self-centered politics groomed by the corrupt capitalist ideology put individual’s interests over the ordinary citizens. This clearly spell out that revenue allocation is a tool toward achieving political goals and not to the benefit of the public as speculated. Furthermore, the revenue collection under the capitalist regimes puts more economic and financial constraints through taxing the livelihoods (goods and services.

Collection and allocation of state revenues under the Khilafah (Caliphate) create a conducive atmosphere for the citizens to meet economic prosperity. In Islam, it is prohibited to tax livelihood as this will entail widespread poverty.  As the collection of revenues and its allocation, these are clearly outlined by the Shariah which has drawn a distinctive line among the state property, public property and private property. There is no room for private companies to own and solely benefit from the public resources as experienced in capitalist economy, since Islam has defined the nature of the public properties and its allocation of revenues generated and therefore create robust and vibrant economy.