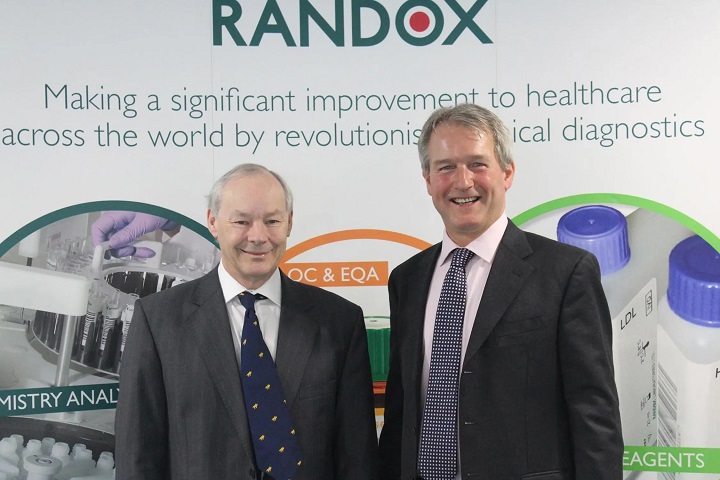 A year after the British MP Owen Paterson scandal led to promises of stricter control, politicians have earned £5m from work on the side, reports The Observer.

Overall, MPs made more than £5.3m from outside work from October 2021 and September 2022, with many, including former cabinet ministers, taking on new roles as advisers and non- executives in the last year for companies that in several cases were run by major party donors.

Many have taken jobs in areas they used to oversee in government.

Former education secretary Gavin Williamson took on a role in June as chairman of the advisory board of RTC Education Ltd, a private education group whose chairman Maurizio Bragagni and chief executive Selva Pankaj are major Conservative party donors. Williamson was set to earn £50,000 a year for a total of 80 hours’ work.

Ex-transport secretary Chris Grayling earned £100,840 from outside work, largely from remaining in his £100,000 a year role as adviser to shipping company Hutchison Ports, for which he does seven hours of work a week.

Former attorney general Cox earned more than £1m in fees as a barrister, and faced accusations last year of a conflict of interest, after it was revealed he had lobbied against tougher financial regulation on the Cayman Islands while earning tens of thousands of pounds from legal firms based in the tax haven.

MPs’ second jobs were part of a major controversy a year ago, after the parliamentary commissioner for standards found then Conservative MP Owen Paterson had breached the ministerial code of conduct by misusing resources, engaging in paid lobbying and failing to disclose interests. He was found to have lobbied ministers on behalf of Randox and another firm that paid him.

In the week that Pakistan’s outgoing army chief Qamar Javed Bajwa and his family were revealed to have amassed more than $50m during his six years in office, many in the West may be tempted to point at such corruption in condemnation. However, is it right for the kettle to accuse the pot of being black?

Corruption in British politics is as old as parliament itself. Despite many publicly trumpeted reforms to the system to clean up politics, it is still very much part and parcel of the murky system of democracy. As the lawmakers are among the corrupt beneficiaries themselves, the chance of them actually legislating and actually enforcing and end to corruption is very low indeed.

Islam does not allow elected officials to make the rules by which they will be accounted. Allah sent the clear book as a guidance and a criterion by which all humankind should be held to account.

Al-Bukhari and Muslim narrated on the authority of Abu Humaid Al-Sa’idi who said: The Messenger of Allah (saw) appointed Ibn al-Utbiyya as ‘amil in charge of Sadaqah of Banu Salim. When he returned back to the Prophet (saw), he said: “This is for you and (this is a gift) that was presented to me.” So the Messenger of Allah said:

“Why did you not remain in your father’s and mother’s home so that your gift comes to you if you told the truth.”