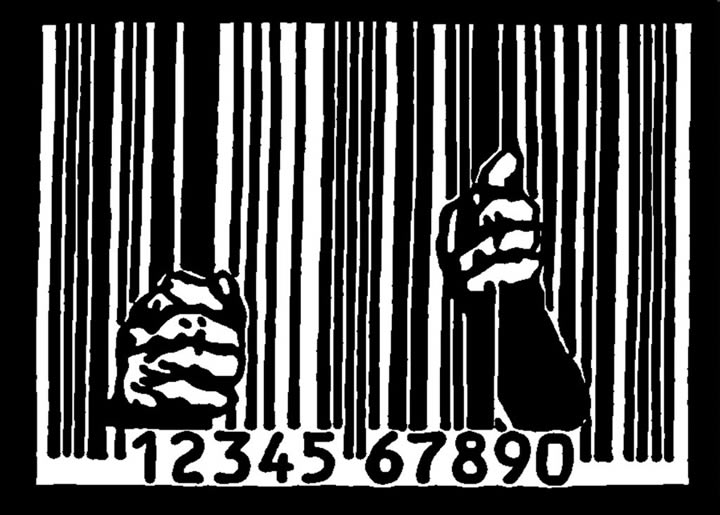 While some look to democracy for salvation, many of the deeper thinkers from the West are saying that democracy has already failed, and they write about how democracy has led to a ‘consumer culture’ that is making humanity sick. Comments this week by the US Secretary of State, Rex Tillerson, show that even a superpower like the US is vulnerable to the same type of manipulation that is enslaving ordinary Americans to artificially created desires.

Consumer culture is defined as a culture where social status, values, and activities are centered on the consumption of goods and services. The author, and Nobel Peace Prize nominee, Bryant McGill, said: “In consumer life we become what we consume – disposable junk to be used and thrown away.” Decades of manipulating the consumer mentality has resulted in an “insidious epidemic of demoralization” according to John F Schumaker, who has authored 10 books. He wrote that “since the life of the consumer revolves around the overkill of meaningless manufactured low-level material desires, it is quickly engulfed by boredom … and discontent … wherein the person finds all of life uninteresting and unrewarding”. This is not surprising, because man is distinguished by his creative capacity, while consumer culture concentrates production and creativity in the hands of ever fewer and ever larger companies, turning the majority of people into passive consumers. Food is dominated by the ‘easy meal’ and the ‘instant drink’ and now social media shares and validates opinions for us so that we don’t need to even pretend to think for ourselves, and people are so busy consuming that they have no time for themselves or others. None of this is an accident of technology.

In 1927, Paul Mazur, a Wall Street banker working for Lehman Brothers, explained in the Harvard Business Review: “We must shift America from a needs to a desires culture. People must be trained to desire, to want new things, even before the old have been entirely consumed. We must shape a new mentality. Man’s desires must overshadow his needs.”

Paul Mazur had an influential business partner, Edward Bernays, whose maternal uncle was the psychoanalyst Sigmund Freud. Bernays became a master of social manipulation, and was hired by a cigarette company called American Tobacco, to get American women to smoke against the social norms of that time. In 1929, he organized a parade with women smoking publicly and popularized cigarettes as ‘torches of freedom’ to make women feel that smoking was an act of liberation. Even the color green was marketed as a fashionable color for women, in order to match with the color of the cigarette packets. The campaign was a success; American women started to smoke publicly and American Tobacco made a lot more money.

Manipulation is not only for profit. Bernays wrote, “The conscious and intelligent manipulation of the organized habits and opinions of the masses is an important element in democratic society. Those who manipulate this unseen mechanism of society constitute an invisible government that is the true ruling power of this country. We are governed, our minds molded, our tastes formed, our ideas suggested, largely by men we have never heard of… In almost every act of our daily lives… we are dominated by the relatively small number of persons … who pull the wires which control the public mind.”

Today, with powerful internet search engines and social media companies tracking our thoughts and actions, those seeking to control the public mind have much more powerful wires to pull than ever before! Even elected governments fear a loss of control to external actors.

When the US Secretary of State Rex Tillerson said that “Russia is already meddling in America’s next big round of elections, and there’s not much the US can do to stop it” he is simply admitting that elections are based on manipulation of public opinion, which now transcends national boundaries.

Some Western thinkers wish for change. Erich Fromm said, “We can’t make people sane by making them adjust to this society. We need a society that is adjusted to the needs of people,” and Schumaker said, “All signs suggest that our obsolete system—what some call ‘disaster capitalism’—will prevail until global catastrophe dictates for us new cultural directions”.

However, the new cultural directions are in your hands alone, and the whole world needs you. Allah the Supreme says:

“Those who disbelieved among the People of the Scripture and the polytheists were not to be parted [from misbelief] until there came to them clear evidence (1) A Messenger from Allah, reciting purified scriptures (2) Within which are correct writings.” [Surat Al-Bayyinah 1-3]