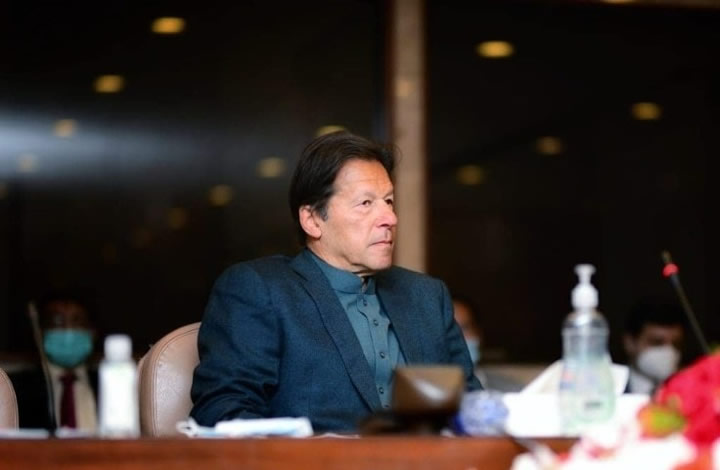 Comment:
After recent elections for senate seats, as well as its chairman and its deputy chairman, both the government and opposition has been exposed as contributors to corruption. In order to win both government and opposition did not follow any law or moral value. They both used every illegal and immoral means to achieve their ends. No party now stands on higher moral ground. They are all violators of the laws that they themselves have made. The frustration amongst the people of Pakistan has led them to question the system of democracy itself. Is democracy a good system of governance? Can democracy fulfill the dreams of the people of Pakistan of living a life under the law of Islam, enjoying security and prosperity? Is real change every possible under democracy? Do we have to look outside of democracy for real change?

In order to allay public concerns, the ruling junta is now blaming the parliamentary form of democracy. The ruling faction maintains that parliamentary democracy forces the Prime Minister to submit to his coalition partners in order to maintain his majority. They assert this defocuses the Prime Minister from his agenda of change, as most of his time is spend in retaining the majority, to prevent opposition attacks and no-confidence motions from succeeding. So they move on to assert that only the presidential form of democracy can deliver, as the president is elected directly by the people and can freely implement his agenda of change, without any fear of coalition partners or opposition.

However, this is yet another deception so to ensure the continuity of Democracy, which enables the rulers to comply with the demands of their colonial masters. In this respect, the presidential form of democracy is no different from the parliamentary form. In both, legislation is decided by the whims and desires of legislators in the assembly. In the US, the president moves a bill but it cannot become law until the congress and senate pass it.  A system in which a president, a single man can make laws, is not democracy. It is dictatorship, whether civilian or military. Practically, the ruling junta is pushing public opinion towards dictatorship in the guise of the presidential form of democracy. They have no shame or principle to refer to the Islamic system of ruling, the Khilafah, as a justification for their case.

Whether parliamentary or presidential, Democracy cannot bring real change, just as dictatorship cannot. In all these forms of ruling, legislation is determined by man, not the Quran and Sunnah. In the Islamic system of ruling Khilafah, the Khaleefah is selected by the free choice of Muslims, but he cannot legislate according to human reasoning. The Khaleefah can only rule according to the Law of Allah (swt), adopting the laws derived from the Quran and Sunnah. Unity of command is of no value to Muslims unless it restricts itself to implementing the Law of Allah (swt) and nothing else.

Hizb ut Tahrir is the guide that does not lie to his people. Under its leadership, the Muslims of Pakistan must demand the re-establishment of the Khilafah (Caliphate) on the Method of the Prophethood. Those who think they can fool Muslims by claiming that dictatorship or the presidential form of democracy is closer to Islam, are fooling themselves. Nothing other than Islam can ever be acceptable. Allah (swt) said,

“And whoever seeks a religion other than Islam it will never be accepted of him and in the hereafter he will be one of the losers.” [Surah Aale-Imran 3:85].