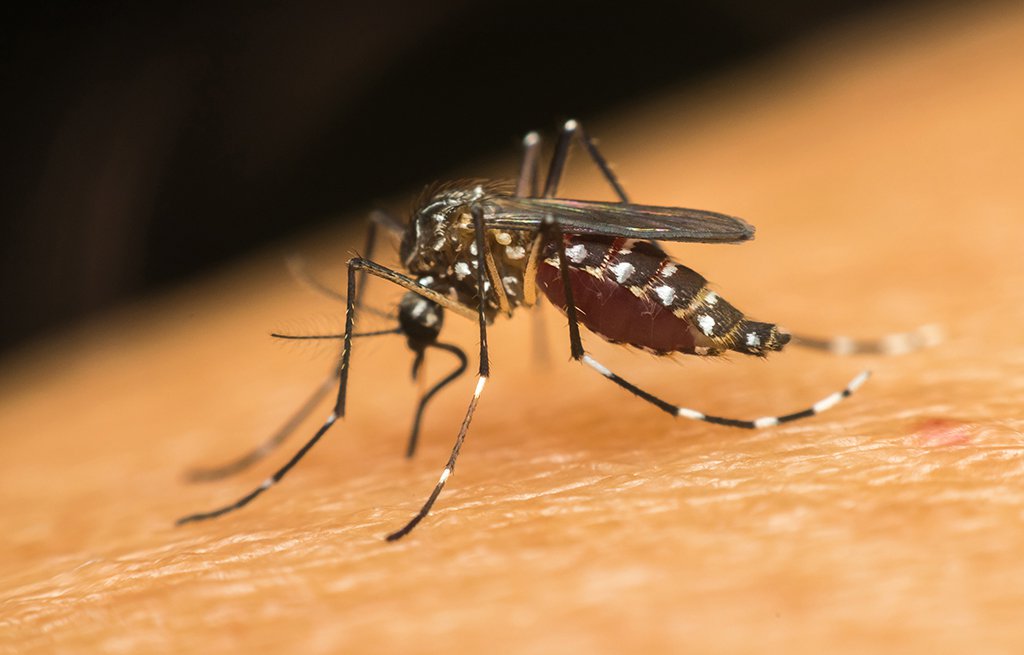 As many as 1,870 were admitted with dengue at several hospitals across the country within a day, according to the Emergency Operations Centre and Control Room at the Directorate General of Health Services. Earlier on Aug 1, the highest number of dengue patients in a day was recorded at 1,712. (bdnews24.com, 4 August 2019)

Comment:
Prime Minister Sheikha Hasina left the country for her own eye treatment, while leaving the country under the dengue epidemic. But this government is not ashamed of the daily suffering of the people from lack of treatment facilities. The worst victims are the children, suffering from serious health problems and they are also going to face an uncertain future. The regime is pretending that everything is absolutely fine and under control. Any news that bothers the regime is declared as ‘rumors’ and is considered as anti-state. The capitalist coterie of the regime and their accomplices are exploiting the affected people through capitalizing on this epidemic by causing a huge crisis of various essential medical products. Looking for cheap popularity, the regime behaves as if its job is done with the announcement of removal of ineffective pesticides, importing new medicines or the reduction of diagnostic charges.

Looking at this corrupted government system of capitalism, we can easily see that the only purpose of the regime is to serve itself and its coterie of capitalists. The regime boasts about so-called development, and millions invested in ‘mega-projects’, but they cannot even deal with mosquitoes or the mosquito-borne epidemic. Several months have passed but they did not bother to import the necessary dengue testing kits in sufficient numbers. As long as this regime and this system exists, the people will continue to suffer, so the only solution is to uproot this system along with the regime, and replace it with the system sent by Allah (swt) – the Khilafah Rashidah (rightly guided Caliphate) on the way of the Prophethood.