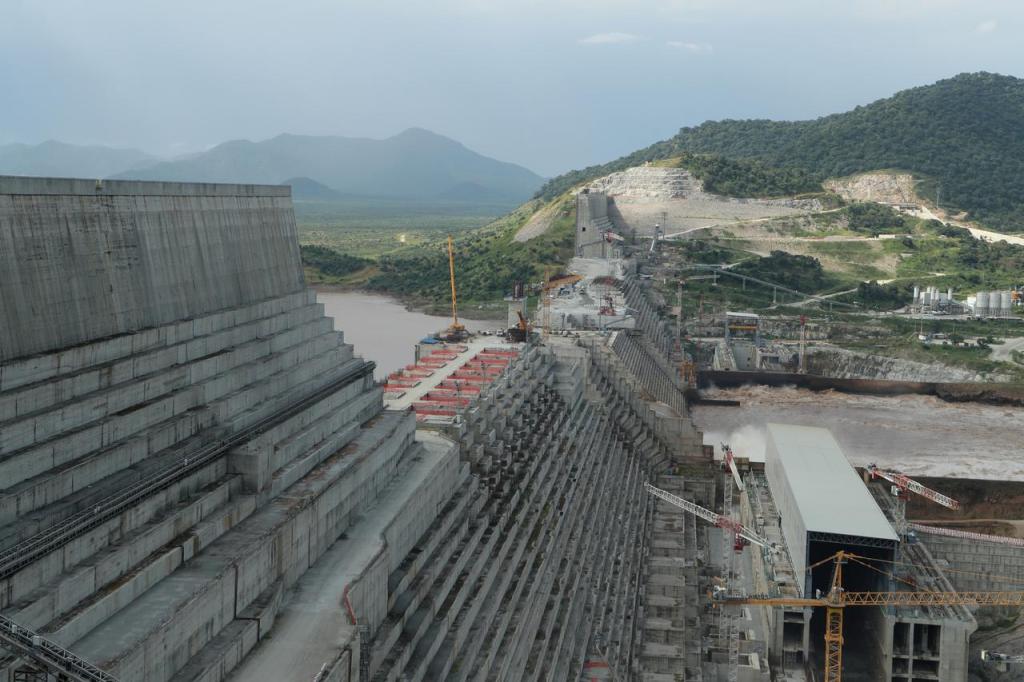 The crime of carrying out what the rulers of Sudan and the rulers of Egypt colluded, by permitting the construction of the Ethiopian Renaissance Dam, is coming to an end, as only the agreement the agreement on the issue of filling and operating the reservoir is left, after the dam became a reality, and the governments of Egypt and Sudan go according to the American plan, and the technical committees will meet in the next two days in Khartoum, then the final signing will be in America at the end of this month…

The purpose of this is to provide them with the disastrous facts regarding the Ethiopian Renaissance Dam, and the negative effects that it will have on Sudan and Egypt, and to hold them accountable if they continue to pursue the completion of this plot!

An-Nahda (Grand Renaissance) Dam and the Threats of Water War