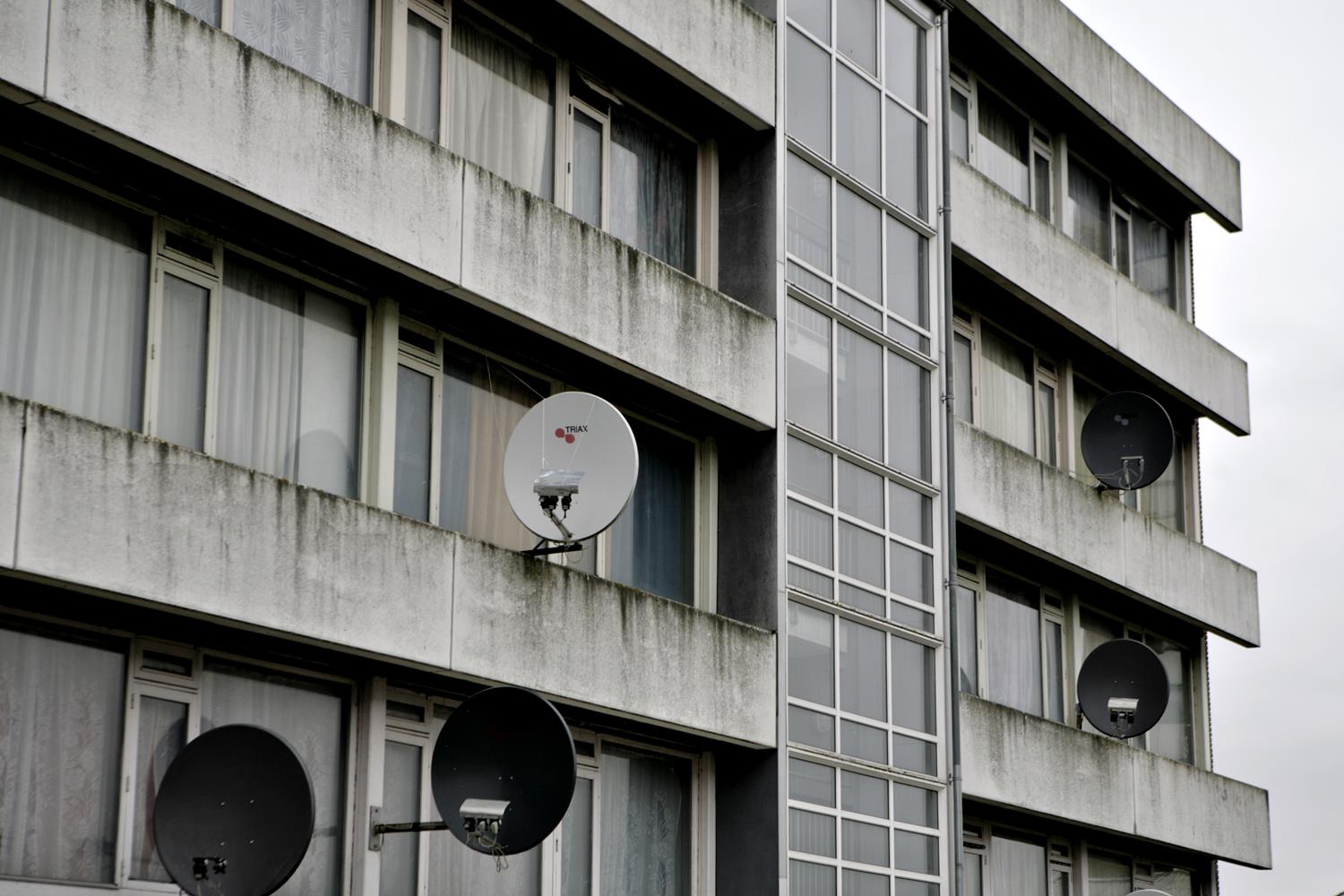 On March 1, the Danish government presented its plan on “Muslim-populated” communities to counter what it calls “counter-values and a threat to the values of Danish society.”

What the media promoted as a response to the phenomenon of crime, unemployment and insecurity in these communities clearly showed that it was a values war when the government put forward its plan.

The so-called “Population Plan” or what it called “One Denmark without Parallel Societies … No Ghettos by 2030”, it was mentioned in the introduction of this government’s plan that “The government wants a unified Denmark based on democratic values such as freedom, the rule of law, equality, openness and tolerance”. However, the content of the plan is free from any form of equality, rule of law and tolerance.

In the first precedent of its kind, it is intended to enact parallel laws for a group of people residing in specific areas. Residential communities where a majority of the population has a specific ethnic and religious background, or the “so-called non-European backgrounds”. These communities, which were described by the Danish prime minister in clear racist terms when he called them “holes in the map of Denmark,” those that the government calls “ghettos”, which is a reminiscent of apartheid in South Africa, which was found from 1948 to 1993.

In embodying the values ​​of “tolerance, openness and the rule of law”, the Government is initiating the enactment of laws for native Danes and others for non-indigenous Danes living in so-called communities for people of different color “ghettos”. The plan did not meet any political opposition, rather the Danish left – led by the Social Democratic Party – took the initiative to bid on the government’s plan.

It is not new for Denmark to enact laws that specifically target Muslims, “the imams’ package … the laws of private schools … the regulations on terrorism … and the expected laws prohibiting the wearing of Niqab” are all examples.

The Prime Minister presented his project “ghetto plan” with the following words: “Within a generation, a great transformation has taken place in our country and it is a challenge to the cohesion of our society.” (Parlanska Newspaper, 1st March). Surprisingly, this alleged “cohesion” does not tolerate the existence of a different religious group that does not exceed more than 6 percent of the population!

These words of the Prime Minister reflect blatantly what we are witnessing today of attempts by political forces to subjugate Muslims through laws and pressure, reflecting the state of impotence and intellectual bankruptcy of these political forces, so they resort to those means to induce Muslims to be forcibly dissolved in society Danish.

The secularization of Muslims by force is intended through parallel laws and exceptional laws and through the doubling of sanctions and the direct intervention of the state in all aspects of life from cradle to grave. These steps reflect only the weakness and fragility of Danish values. Although Muslims do not exceed 6 percent of the population, and many of them are still unsettled, Danish society has failed to integrate them and convince them of the secular values!

The government plan for residential neighborhoods the “ghetto plan” reflects the decline of Danish society towards the abyss. A decline that is represented by the phenomenon of disintegration and civilization bankruptcy. This is what all Europe is witnessing.

The government’s plan for residential neighborhoods is a positive sign for Muslims. Despite our small numbers in this country, we have been able to expose the hypocrisy of the values of freedom. Thus, the Danish political class hammers the last nail into the coffin of the deteriorating liberalism. For these politicians have considered our civilization to be a direct “threat” to the values of their society.

O Muslims: Despite the campaigns of distortion, accusation, pressure and perpetuation of the negative image of you, you should not lose sight of the words of Allah Almighty:

“So do not weaken and do not grieve, and you will be superior if you are [true] believers.”

This plan, like its predecessors, will not bring anything new but to emphasize the fact that the society is degenerating into apartheid, where blatant discrimination is based on religious, ethnic and regional considerations.

Thus, this plan constitutes a decisive blow to the essence of Danish values that Danish politicians claim to defend! It shows the nakedness of democratic liberalism and its civilizational bankruptcy when it resorts to coercion and authoritarian means towards different human groups. It is the same policies adopted by the dictatorial regimes in Muslim countries supported by Western governments, including the Danish government.

While the slogans of the “state of law” are buried in a harsh Danish environment, Muslims must hold on to their identity, confront as one body the policy of discrimination, and carry the message of their Lord to the misguided peoples to bring them out of the darkness of Kufr (disbelief) to the light of Islam. It must be embodied in us the glory and dignity of Islam and that we bow to none but to Allah to adhere to His correct religion values.

“So direct your face toward the religion, inclining to truth. [Adhere to] the fitrah of Allah upon which He has created [all] people. No change should there be in the creation of Allah. That is the correct religion, but most of the people do not know.”