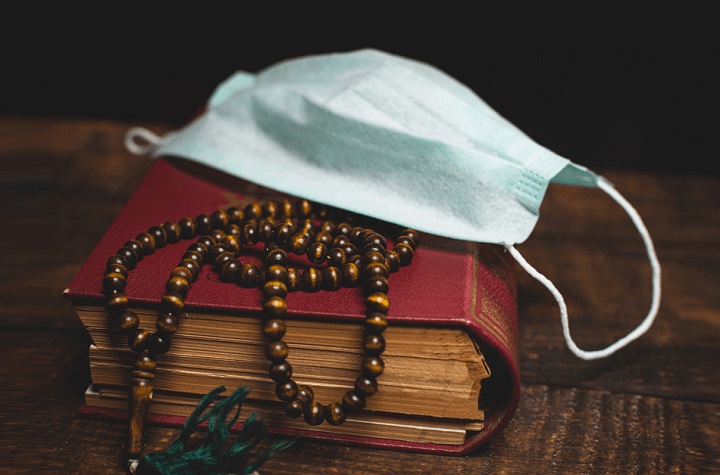 Governments across the world are currently embroiled in cutthroat initiatives to curb the spread of the latest variant of Coronavirus Disease 2019 named Omicron.

Comment:
Since the outbreak of the plandemic in early 2019 to date, humanity’s lifestyle has turned upside down. Inconceivable boardroom decisions influenced by a few selected multinationals continue to wreak havoc throughout the world. The multinationals are founded upon one cardinal principle i.e. to take advantage of peoples’ suffering to amass profit via drafting and execution of dubious laws and policies in the name of fighting Covid-19 pandemic.

The said multinationals have tightened their nooses on the entire global health infrastructure to an extent no government leader can question them without anticipating fatally retaliations. Hence, globally state machinery is singing the praise of the conglomerates in their efforts to manufacture and ship the vaccines. No wonder that those who are assumed to be obstacles are swiftly removed from power using whatever means, since the end justify the means!

Governments that allege to be enjoying supreme sovereignty and freedoms have found themselves being used as pawns by the said corporations by oppressing their citizens via lockdowns and robbing them via using public resources in purchasing of the vaccines whose efficacy is questionable and the effects are blatantly precarious. In addition, those who refuse to take the jabs are vilified and terrorized by being denied services, and others are threatened with sacking amongst other mistreatments.

The Covid-19 plandemic is an agenda whose primary objective is to usher fallacious change via the realignment of the political and socio-economic stratums whose outcome is only known by the conglomerate instigators. The powerful and the weak have all to be swallowed by the vicious and gluttonous plots of a few elites who allege to be caring for humanity. Alas! Their main concern is the annihilation of humanity via profiteering their suffering.

Now is the moment for every sane person to unite and say NO to these numerous mindboggling and ruthless laws and policies that are choking our lives. Our standing together is not only a step in the right directions by telling our governments that enough is enough no more of doing business with the profit- hungry conglomerates. In addition, we will be telling the companies that enjoy immunity from their manufactured products that WE ARE NOT GUINEA PIGS!

Radically, we must adopt the call for the return of the Khilafah (Caliphate) based on the method of Prophethood. The absence of the Khilafah has created an avenue for these despicable multinationals to exist and exploit humanity. Furthermore, their existence is buttressed by secular capitalist leaders who have sold their souls to the devil in exchange for meager coins dished out by the said conglomerates.

The Khilafah is a shield and a guardian whose existence is only for the implementation of the Islamic Shari’ah whose sources are the Qur’an, Sunnah, Consensus of the Companions and Analogy. Therefore, the basis of its foundation and its measurement of humanity’s actions will be that of Halal and Haram, and not profit or losses. Based on that, the Khilafah will not entertain any pandemic in its jurisdiction. However, when a pandemic occurs, then it will act fast to deal with it and not benefit from it by colluding with some healthcare stakeholders as witnessed currently, since independent research continue to confirm that Covid-19 is a pandemic and NOT a pandemic as alleged by the profiteers who have used both the mainstream and social media to perpetrate their lies and in return raise their sales!