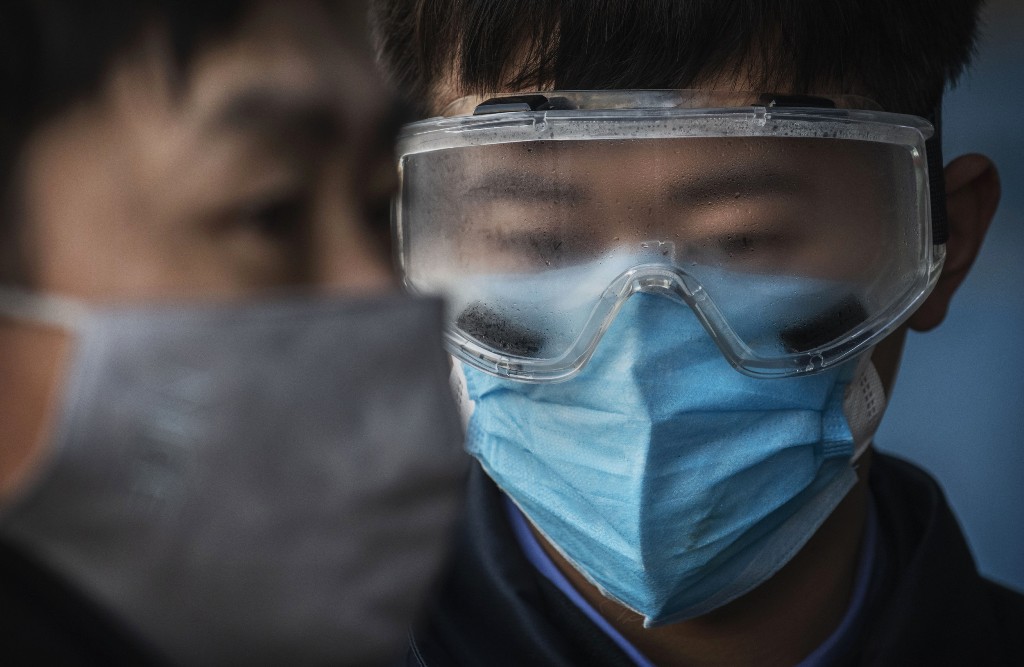 The death toll from the coronavirus outbreak in China soared to 106 on Tuesday 28th January 2019 with 1,771 new cases confirmed, authorities said, as the infection that emerged in the central province of Hubei late last year continued to spread. The health commission in Hubei, the epicenter of the outbreak, said 24 more people had died from the virus and 1,291 more had been infected, raising the total number of infections there to 2,714. Cases of the deadly virus have also been confirmed in several countries in the Asia-Pacific region as well as Europe and North America. More than 4,520 cases have been reported globally, most of them in China and especially in Wuhan and nearby cities in Hubei province. (Source: Aljazeera)

A coronavirus is a new virus temporarily named “2019-nCoV and is a family of viruses that include the common cold and other viruses such as Severe Acute Respiratory Syndrome (SARS) and Middle East Respiratory Syndrome (MERS). The virus is thought to have originally been transmitted from an animal to a human, though health officials haven’t yet been able to identify which kind of animal started the outbreak. It is transmitted from a person to another through air by coughing and sneezing among other ways. The virus has raised an alarm because it is still a new one and yet it is not fully known how it affects people. The World Health Organization (WHO) has been working with Chinese authorities and global experts from the day we were informed, to learn more about the virus, how it affects the people who are sick with it, how they can be treated, and what countries can do to respond.

Scientists and health experts are stepping up some effort to tackle the new virus, its vaccine has not yet been discovered. Although it can be arguable that since the virus is newly discovered it will take several months to come up with a medicine. However, it is important to understand the reality of capitalism in turning any disaster into a money generating income. The insight of Capitalist pharmaceutical industry has only one incentive; profit i.e. making money from producing and selling vaccines. Medicines for patients with chronic diseases, which are taken every day, would be more profitable than a vaccine which provides a long-lasting impact. Pharmaceutical companies strictly adhere to regulatory frameworks known as Food and Drugs Administration (FDA) which filters out failed drugs from entering the market after preclinical and clinical trials. As a result, pharmaceutical companies claim that their expenses must be covered from compounds that successfully become drugs. Truly, vaccines generate revenue for companies not because each dose is particularly expensive but because it is generally necessary to have high levels of coverage in the population. However, spending on vaccines can bring direct savings for the public purse. Purchasing vaccines for polio, for example, can reduce the risk of having to spend heavily on medicines and rehabilitation.

For example, Ebola outbreak in countries such as Liberia and Congo, traditional investors neglected the research for a vaccine due to the lack of financial incentives into the Ebola virus. As a result, thousands of people died from Ebola in West Africa. This is an indication that medical companies place the profit before the ethics. Capitalism is not designed to make decisions based on ethics, but strictly based on increasing economic yield. So the vaccine for Coronavirus may be soon discovered when it will be seen a big deal for investment.

Crises such as coronavirus outbreak demonstrate the shortfall of the capitalist system and its free market economics and the desperate need of an alternative that puts human life above the bottom line. With advanced modern technology, the Khilafah state (Caliphate) will be able to create an environment where research and development can flourish. Research funding can be allocated into pharmaceutical companies to develop and research vaccines and drugs for treatment. Unlike capitalism where the only motive of the research is profit, the Khilafah will invest in medicine not a favor to its citizens or as profitable return rather as state’s obligation in fulfilling the public needs which include security and health. The Prophet ﷺ said in a hadith narrated by Ubaidullah bin Mihswan Al-Ansaariy: «مَنْ أَصْبَحَ مِنْكُمْ آمِنًا فِي سِرْبِهِ مُعَافًى فِي جَسَدِهِ عِنْدَهُ قُوتُ يَوْمِهِ فَكَأَنَّمَا حِيزَتْ لَهُ الدُّنْيَا» “Whosever begins the day feeling family security and good health; and possessing the provision for his day is as though he possessed the whole world.” (Tirmidhi)