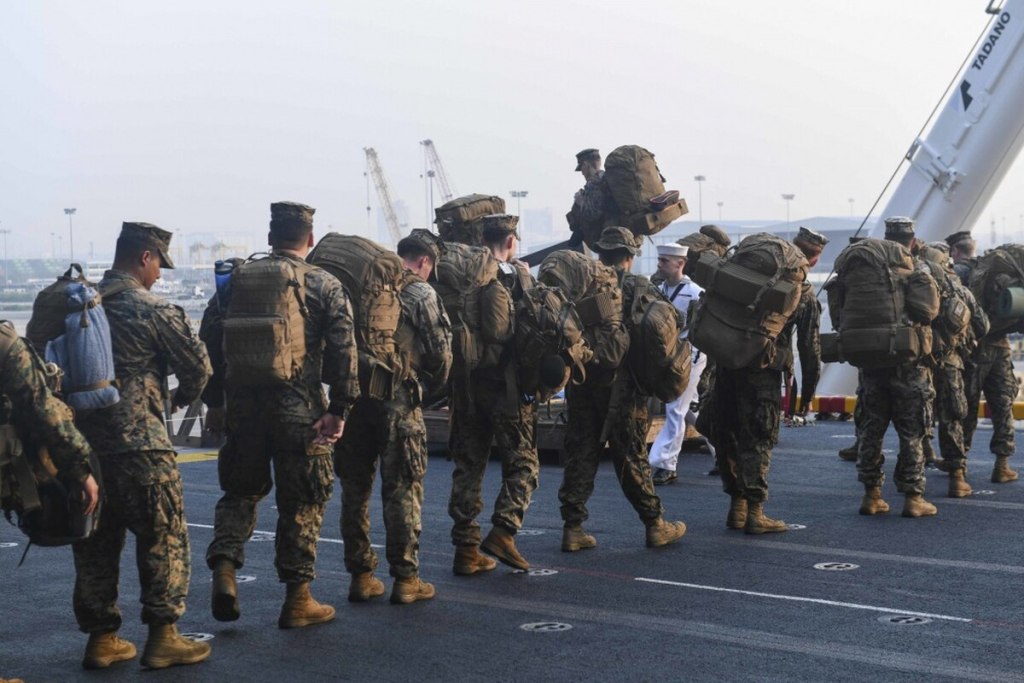 Driss Lagrani wrote in UAE’s Al-Khaleej that “It seems that the world would face major transformation after the Coronavirus scare, which might lead to shake the pillars of current international order, making room for the rise of new international order.” Muhammed Aakif Jamal said on his part that “the world order in which we live now has its intellectual, political, economic and administrative frameworks exposed to severe tests that would strongly shake its entity from time to time, ranging from financial crises that ravages the economies of its nations, or environmental pollution whose risks are excessive in local and regional reach, or political tensions that foreshadow the transformation of local conflicts into regional and international conflicts, or pandemics that exceed the capabilities of many countries to deal with them.” (Source: BBC Arabic).

During each calamity, large or small, even trees and stones shout at humanity, whose foremost nation is the Islamic Ummah, saying, “Has it not been enough for you to be stung thousands of times by this worldly system that brought you all manner of destruction? Is it not the time for the implementation of a divinely revealed system that saves you from the horrors of this world and the punishment of Hereafter?!”

The entire international system has recognized its failure to fight the smallest creature on earth and left humankind to face its death whilst it is in a blatant state. Though it is disconnected scientifically, medically and legally, there is always a cure for disease. The Messenger of Allah ﷺ said: «لِكُلِّ دَاءٍ دَوَاءٌ فَإِذَا أُصِيبَ دَوَاءُ الدَّاءِ بَرَأَ بِإِذْنِ اللَّهِ عَزَّ وَجَلَّ» “There is a remedy for every malady, and when the remedy is applied to the disease it is cured with the permission of Allah, the Exalted and Glorious.” (Muslim)

However, because of the corrupt scientific and medical methods used by “health” institutions in the world that are exclusively controlled by material benefit, there has been and there will be no curing medicine that allows the people to recover, without complications. Medicines that are made by these institutions to cure the diseases, for example, medicines for diabetes or blood pressure, whose intake result in side effects that are sometimes worse than the symptoms of the disease itself, such that the patient is obliged to spend his money to buy more medicines! And this actually secures the gaining of a permanent “customer” and the patients are not dealt with humanity, but rather dealt with by “devils of torture,” metaphorically.

After the international capitalist system established its economic failure, its inability to solve the economic problem, the problem of distributing the wealth, it abandoned millions of poor, until most of the people of the earth became such, with over a billion threatened by death due to starvation. The world has almost certainly entered into a great recession which the world has never witnessed before. It is obvious that the western ‘free economy’ is an economy based on delusion. So what of the successful trader l who claims to own billions, whilst he can not take a year, or at least a month, as leave from his work? He can only be a failed trader in reality who is as the Arabic proverb (أسمع جعجعةً.. ولا أرى طحنا) “the sound of crushing was heard, but the actual grinding was never seen”?!

The world’s nations have unanimously agreed to similar measures to confront the slightest of creations of Allah (swt), the most important of them are the imposition of curfews and closing the masjids… This is in terms of the regime’s preferred style, as the regime is oppressive, ambushing Islam and Muslims, understanding the word ‘restraint’ only in its linguistic meaning, i.e. oppression. On the other hand, after the inability of the health institutions to accommodate patients who constitute only 20% of the total population, at most, the regime resorts to the cheapest and easiest option, which is to lockdown the people in houses, without distinction between the healthy and the ill or between the young, fit people and the frail, old people.

There is no hope left for a man or a woman to face illness in this global system. It the obligation to break this idol is upon all humankind, whose best nation is the Islamic Ummah, whose first ranks are the ulema, people of thought and opinion, and the armies. And it is upon Muslims to raise the word of tawheed prominently over the earth. And whoever falls behind this caravan is sinful, whilst sin is not less than the approach to kufr.

“Indeed, Pharaoh and Haman and their soldiers were deliberate sinners.” [28:8]