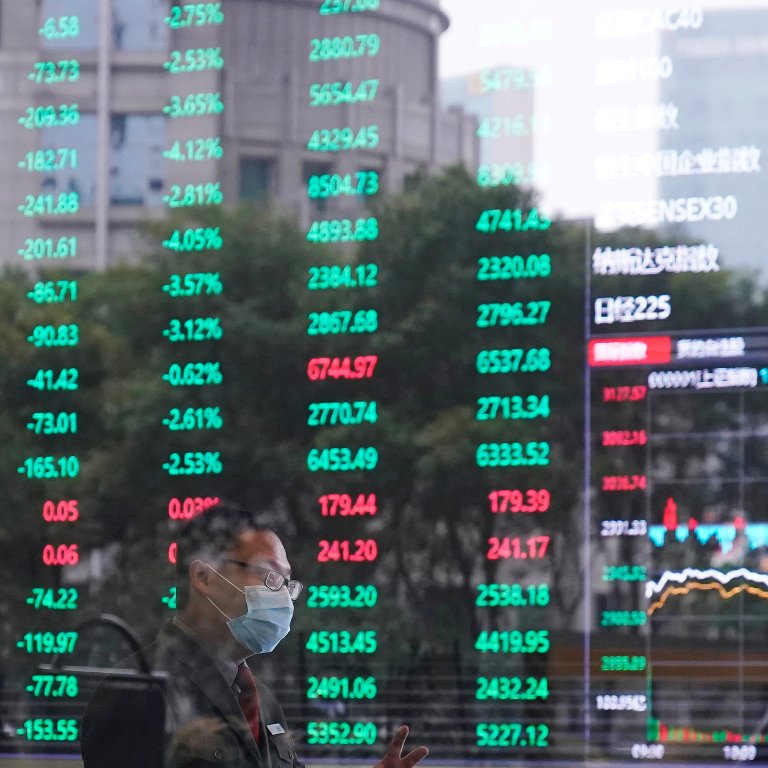 The coronavirus kills people, but it has not caused the extent of the crisis, lack of resources from the healthcare system, the collective emotions of anxiety and panic, or the enormous, inevitable economic crisis that follows it.

These are inversely caused by the fundamental flaws, unjust nature, and crackling foundation of the capitalist ideology, which is void of real, human values.

The requirement of humanity for an ideological alternative is clarified parallel to the development of the crises, together with the dire need of a political system, that manages the affairs of people in a just manner. A system that holds human life, whatever age or condition, as the highest priority, in terms of health, pharmaceuticals, and research, as opposed to economic measures and interests.

On this basis, it is important to emphasize the following:

1- Capitalism has once again, exemplified by some Western states’ handling of the crisis, exposed its true, ugly face by prioritizing economy above human life.

The leader of the so-called free world, America, faces a healthcare disaster, caused by the insurance-based American healthcare system, which is already troubled, in addition to the open prioritization of economic interests, primarily for the well-being of the elite few above public health by the US government.

In Denmark, economic cut-downs and saving have been made in healthcare, and the consequences are appearing in wake of the current crisis.

Just a year ago, the Danish government received criticism from economists for spending an amount for healthcare (under 1.billion USD), which was only half of the amount considered necessary by the Ministry of Finance for all possible expenses in the healthcare department.

2- The current system has shown its inability in terms of managing the crisis.

WHO warned early on about the dispersion of this virus to the rest of the world, and the potential development of a pandemic. When the dispersion escalated, WHO advised governments about the importance of testing anyone with suspected symptoms. This was taken lightly by European governments, which has resulted in yet another round of criticism of Western governments by the WHO top advisor for their uninspiring handling of the Corona pandemic.

3- Islam has prescribed precautions for Muslims to act upon during epidemics, such as cleanliness and quarantine, which is known in the Islamic texts. In additions to this, the Islamic Aqeedah instills concepts within the Muslim, such as Ajal (the inevitable termination of life), tawakkul (complete trust in Allah), and acceptance of fate (qada) that ensure the Muslim of Allahs complete ownership and control of life and death, as well as disease and recovery from it.

Allah (swt) said: قُل لَّن يُصِيبَنَا إِلَّا مَا كَتَبَ اللَّهُ لَنَا هُوَ مَوْلَانَا وَعَلَى اللَّهِ فَلْيَتَوَكَّلِ الْمُؤْمِنُونَ “Say: Nothing will strike us, except what Allah has prescribed for us. He is our Protector, and to Allah should the believers lay their trust.” [At-Tawbah 9: 51]

4- Only the merciful, humane system implemented by the coming Khilafah state (Caliphate) will be able to take care of the affairs of humanity in the correct and just manner. The Islamic Shari’ah will always prioritize human life above material, economic considerations. When diseases outbreak, the resources of society and the economic surplus of the rich will be put into service for the protection of human life and grant special care for the most vulnerable.

Coronavirus appears in a world, where 8 people are as wealthy as half of the Earths population. It is time for humanity to open its eyes for the true alternative to the evils and horrors of Capitalism. As long as Capitalism dominates world affairs, the majority of humanity won’t experience stability, security, and harmony.

As Muslims, we are tranquil and motivated by the fact that Allah (swt) is undoubtedly preparing the world for the reemergence of Islam with the establishment of the Khilafah state, whilst the nation of Muhammad ﷺ is prepared for grandeur and for resuming its position as leader of the world, as the enlightening torch that guides and manages humanity with the beautiful Deen of Allah.