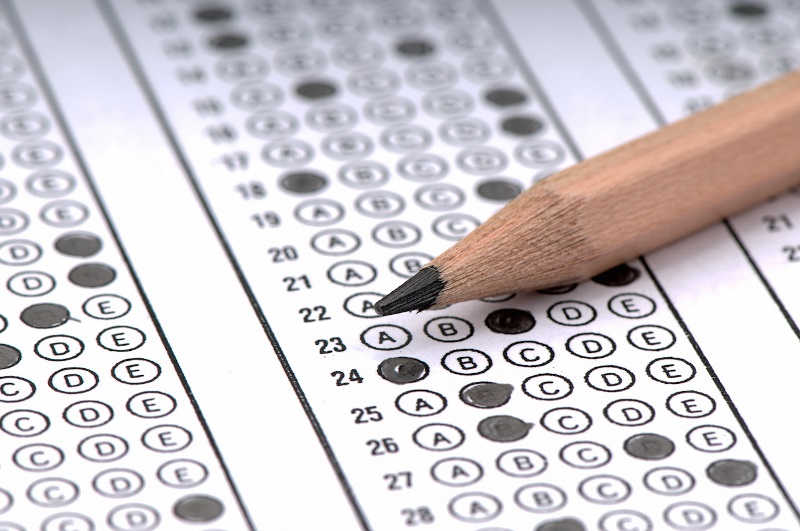 “Say, My Lord, increase me in knowledge.”

The Media Office of Hizb ut Tahrir / Jordan is pleased to extend the warmest and most heartfelt congratulations from the people of Jordan in general and the Shabab of Hizb ut Tahrir in particular, for the success of our children who have passed the secondary school exam, asking Allah Almighty to bless them for this success, and to make them benefit their Deen and their Ummah.

We congratulate our people in Jordan on the success of their children, and we recognize that this happiness is mixed with anxiety, confusion and suffering associated with this success. Every father and mother are now thinking about the requirements of this delight from university fees and the demands of children education, which will strain parents’ already depleted pockets.

Under these capitalist systems, education in Jordan has been transformed into a lucrative trade in which parents go on to pay the price of the poor care of these regimes and their abandonment of their responsibilities towards free education. The people of Jordan pay with all what they own, and parents even sell every precious and valuable thing to fulfill their children’s dream of education and getting a University degree. However, receiving the degree does not stop the suffering of the parents but the suffering increases with the entry of their children to the lifeless unemployment queue, due to the corruption of the regime and its dependence on the orders of the International Monetary Fund.

The regime’s policy in education over the decades, which is compatible with the capitalist system and the dictates of the enemies of the Ummah to change the curriculum to suit the West’s war on Islam and the alienation of the children of the Ummah. This policy has produced a reality that does not reflect a sincere care for the children of the Ummah who suffer from the weakness and malice of these deprived curricula in form and content. These curricula distort history, ruin tastes, twist tongues, refrain minds from the perception, kill creativity, despise Islamic values ​​and adorn the sins and the worldly rotten capitalist values.

In Muslim countries, dreams are destroyed before they are born, and joy is snatched away before it grows, only because these countries strayed from their Lord’s law, in which their rights and good care of their affairs are safeguarded.

This reality, which is felt by all the people of the Ummah and every honest thinker who believes that the Islamic Ummah is capable of developing a policy of education, strategic programs and creative methods that restore prestigious position in its golden age.

Hizb ut Tahrir, with the awareness and keenness it possesses, while working day and night with and in the Ummah has set an education policy in the Draft Constitution for the Khilafah Rashidah State (rightly guided Caliphate), which it works for its establishment and the prestige of this Ummah and its place at the head of all nations.

We in Hizb ut Tahrir sincerely invite you to work for the system that Allah has accepted for your life and revealed it to organize its affairs in governance, economy, society, education and health according to His provisions under the shadow of His state, the Khilafah state, which will care for you the proper care, guard you, protect your honors, and save your blood and money in decent living with honor, dignity and tranquility, so that you achieve Allah’s pleasure and enjoy His blessing in this world and the Hereafter.

In conclusion, we reiterate our congratulations and blessings to the honorable people of Jordan on the success of their children, with a heartful supplication that Allah bless us and you with the Khilafah Rashidah State on the method of the Prophethood to give your children the right care and eliminate the pain of suffering from the delight, so that you are blessed in this world and in the Hereafter…