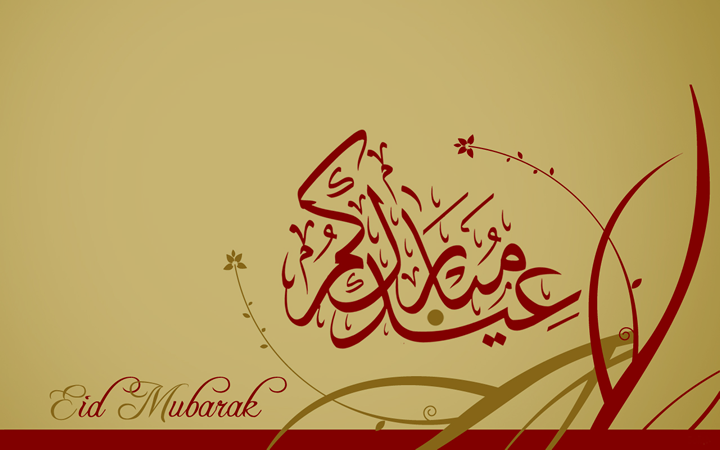 We are delighted at the Media Office of Hizb ut Tahrir / Wilayah of Syria to extend congratulations to the Islamic Ummah in general, and the people of Ash-Sham, Sham of victory, Allah willing, in particular, upon the occasion of Eid al-Adha; asking the Almighty to make the days of this Eid, the days of victory, triumph and support for the Islamic Ummah, and glory and empowerment of its religion, He is the guardian of that and He is capable of it.

O Muslims in the Blessed Ash-Sham, the Abode of Islam:

It is no secret what the Ummah’s revolution is going through of machinations and conspiracies, where hardly a plot ends but another one follows, and with every new conspiracy we see that the pure blood is the victim of this conspiracy, and we see that the displacement and dislodgment of the population is accompanied by every conference. And this is only because its people went out in their revolution wanting to overthrow the regime, which has become evident to everyone with the foresight that many of the international system defends it and supports it so that it does not fall. Hence, the revolution was truly the Ummah’s revolution, that refuses to submit to the international order again, and refuses subservience and surrender.

We in Hizb ut Tahrir / Wilayah Syria as we congratulate you; we call upon you to stand firm on the truth and to work with it, and assure you that the work to establish the crown of all the obligations, the Khilafah Rashidah State (rightly guided Caliphate) on the method of the Prophethood, is the work that saves you from the affliction that befell you, and is the work that prepares you for Allah’s victory. The Khilafah is your glory in this world, and it is your success in the Hereafter. Through which the sanctities are supported and triumphant, and we deserve generosities from Allah Almighty. The Almighty said:

“And if only the people of the cities had believed and feared Allah, We would have opened upon them blessings from the heaven and the earth…” [Al-A’raf:96].