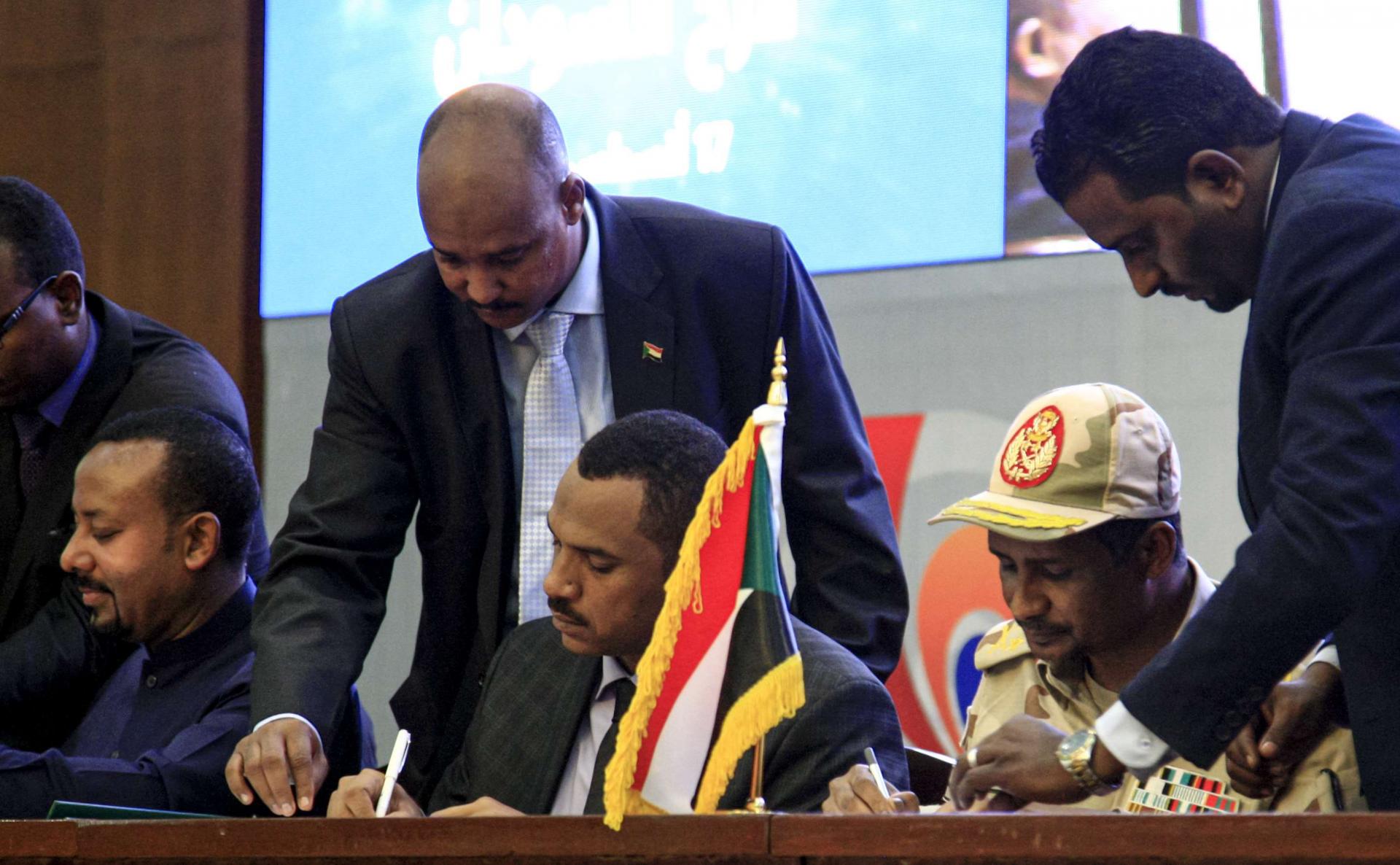 Subject: Comment on your Article: “The Time is not Right to Apply an Islamic Experiment”

In your article in Aljareeda Newspaper on 10/09/2019, under the above headline, you said: (We disagree with Brother Ibrahim Othman when he says: “What Sudan needs is not only competent people, but a political idea capable of solving problems, dealing with crises, exploding energies and taking care of people’s affairs, by creating a decent, comfortable and reassuring life for them, and this will be only under the system of Islam, whose provisions are based on taking care of people’s affairs.”

We say that opinions today tend to seek a new experience, and he may have heard the call for civility and slogans that condemned the Islamic experience in Sudan to failure, so, it is not wise to call to any Islamic experience at the present time, and leave it to the post-transition period). End.

First, thank you, dear brother, for taking up our ideas about Islam and the Khilafah, at a time when talk about Islam and its state has become a crime in the anti-Islamic media in fact, which pretends to be hostile to the former regime.

Secondly, the current experience (the transitional government) is not new: it is a reproduction of the former regime with new faces, with some differences that do not change the basis of the system in that it is a man-made capitalist democratic system, and whoever hopes from which for a different result from the current situation awaiting a mirage and a cloud that has no rain.

Third, “civility” is secularism itself. The former regime was secular but bearded, and the new secularism is a clear, open secularism. But if the civility, which is used to deceive the simple people means opposite to military, then the current regime has more military members in it than the previous regime!!

Fourth: Everyone knows that the former regime did not rule by Islam a single day, but was raising the slogans of Islam and applying its opposite, so we cannot call it an Islamic experience. What failed is not the system of Islam, but those who claim it of the so-called Islamists, who raised the slogans of Islam and applied civility and secularism.

In conclusion: The system of Islam is one system, and not experiments, because experiments are always in the man-made systems, because they are from incomplete minds affected by the environment, do not know what they will earn tomorrow and do not know in what land they will die.

The system of Islam is nothing but the Khilafah, it is legitimate provisions derived from their detailed evidence, a binding obligation for all Muslims, and we have no choice to wait even one day! so, how about a period exceeding three years?! Allah (swt) says:

“And who ever dies while there were no Bai’ah on his neck, his death would be as that of the days of Jahiliyyah (ignorance).”