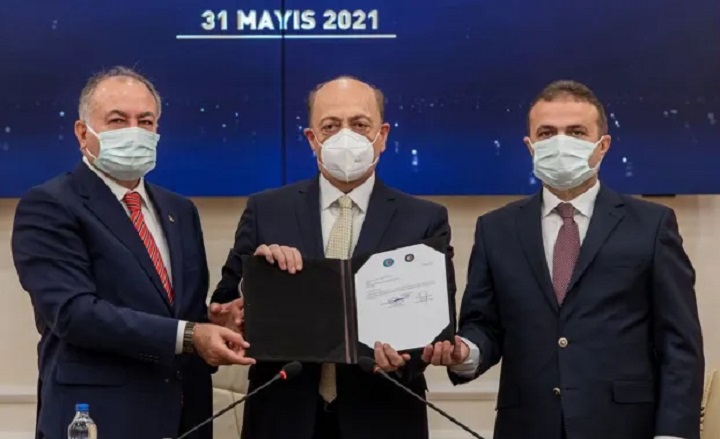 Comment:
As of December every year in Turkey, the determination of the minimum wage is brought to the agenda. Regarding the subject, there becomes a discussion traffic that lasts for about a month. In the same way, periodically, negotiations regarding collective agreements between unions and related institutions are made in different time periods. In these negotiations, salary increases are negotiated for all government employees and members of unions.

I would like to state the following issues regarding these agreements.

“Does He who created not know, while He is the Subtle, the Acquainted?” [Al-Mulk: 14]